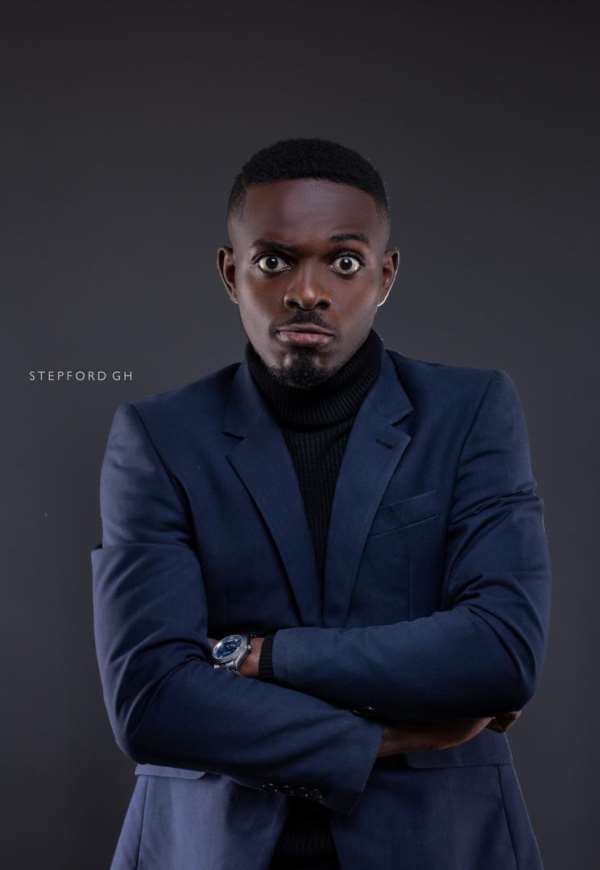 Comedian Waris has been nominated for Stand-up Comedian of the year award for the upcoming Comedy and Poetry Awards Ghana.

The comedian’s nomination comes off an amazing performances he has been putting up since his breakthrough. Last year was a great year for the comedian, performing on big comedy platforms and representing Ghana abroad. He put in the work and the hard work has been noticed by the organizers of the award scheme.