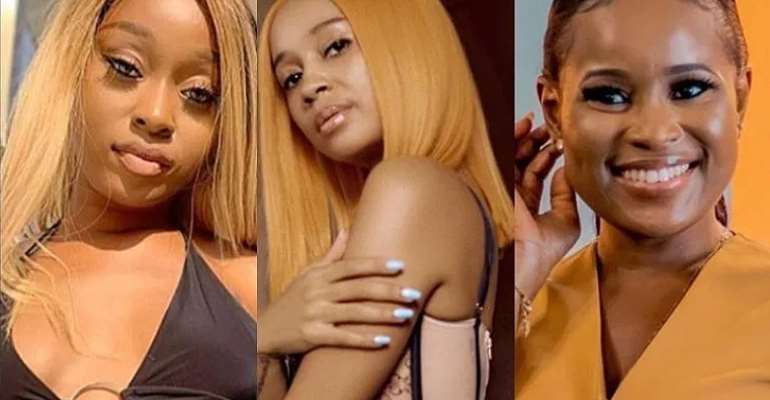 Ghanaian celebrities, Stephanie Benson, Efia Odo and Sister Derby have dragged Berla Mundi on social media after watching an interview of Berla Mundi and a rape victim which they deemed unprofessional and poor.

Berla Mundi shared a video of her interview with a rape victim where she narrated her sad ordeal. A section of the media were of the view that Berla Mundi's questions and response were not addressing the topic with all the seriousness it needed.

Due to this, Stephanie Benson took to her twitter page to fire at the TV Presenter outlining the fact that how she conducted the interview was poor.

“A Girl talking about a violent Rape like a comedy show. An Emotionless Presenter Responding to Rape Victim like they re talking about a Bad Film. If that wasn’t bad enough a fucking laughing Audience. What the Hell is wrong with society. God Forgive Us.“, she said.

This called for reactions from people including, Efia Odo and Sister Derby as they both fired at the TV Presenter also. In Efia Odo’s tweet she said, “The host of the show couldn’t take a few seconds to speak to the audience and tell them that this is no laughing matter ? Goes to show how we Africans don’t take rape serious”

Sister Derby also came in with hers saying, “Someone who insisted on making a whole interview with me on live television about me being against another woman, instead of exposing the guilt of a man in question, when I was only there to promote my EP. I’m sure she was even tempted to ask what the girl was wearing.”