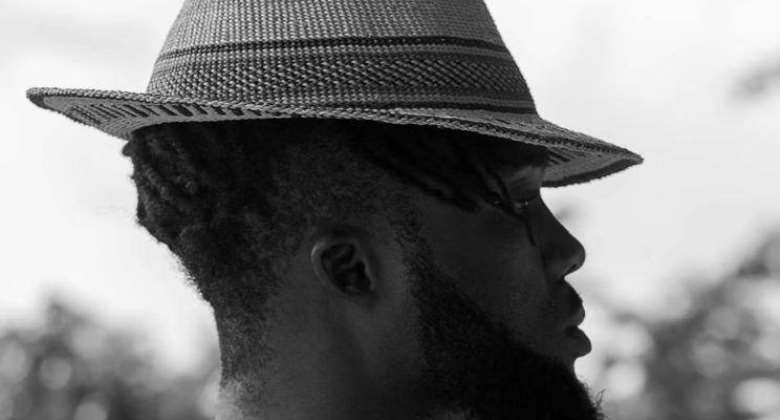 Ghanaian highlife musician Brenya has captured the local airwaves and social media with ‘Forgete,’ a crafty new take on the ideas of patriotism and self-confidence.

"The goal of 'Forgete' is to teach self-esteem, to preach that we need to be self-confident as a people,” Brenya, born Kwasi Brenya Baah, said in an interview with Music In Africa. “I feel like that is what we lack as a people – most of us – and it’s become a subconscious thing. The more you believe in what’s yours, the more confident you become as a person.”

The song is produced by Liquidbeatz and packaged as classic highlife. To make it infectious, Brenya employs local slang, which discourages pomposity, for a hook. He also employs sarcasm and humour to deliver his message, which involves comparing homegrown heroes with international stars, arguing in favour of the former in an interesting lecture on the value of loving the things that are at home.

On the choice of style for this offering, which takes inspiration from the theme song of Concert Party, a popular Ghanaian series form the '90s, Brenya says, “I needed the song to feel very authentic. In terms of the music I know and the type of music I do, there isn’t a more authentic feel than old-school highlife."

Since its release recently, 'Forgete' has been getting a lot of attention. On Twitter, the song’s title is a regular trending hashtag. Hitz FM, a local radio station, has even adopted the tune for a segment on its morning show, with host Andy Dosty rewarding the best punchlines with mobile airtime. Brenya’s media appointments have also increased as a result of the song.

For Brenya, the song’s growing success arrives as relief, considering the challenges he faces as a highlife musician working in today’s pop-dominated scene.

“Mainstream media doesn’t seem to pay much attention to live, authentic highlife. These days you can’t even tell the difference between Afropop, Afrobeats and highlife. This is understandable because music is evolving. If you check the type of songs that have been getting nominations as Highlife Song of the Year, they sound quite different from songs that used to get nominated in the same category."

Brenya notes that compared to most other genres, recording highlife music comes at a higher cost. “You would want your songs to have a lot of live elements in there. That automatically makes it more difficult and expensive to record,” he says.

Brenya, who leads the Crispy Nerds band, is hopeful that 'Forgete' will get the positive response it deserves beyond Ghana's borders.