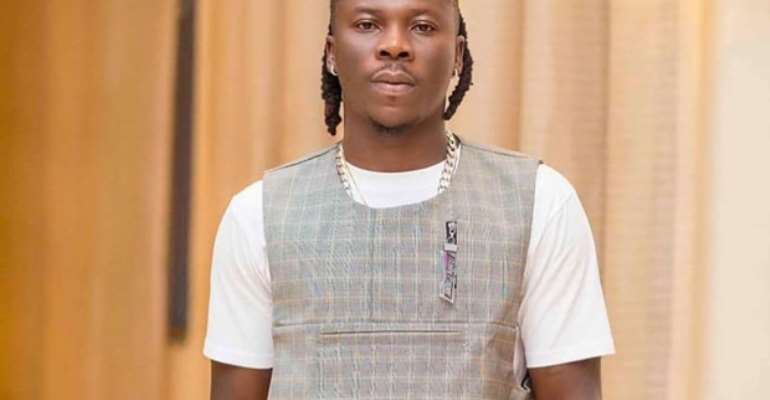 The remixed version of Good Morning is a mid-tempo danceable song and has authentic African rhythm fused with hip hop and afro beat to entertain music fans.

The remixed single is said to be quite different from anything the multitalented artiste has released in a while and is sure to take over playlists on the radio scene.

The song, BEATWAVES gathered, was a very good party song and a timeless danceable masterpiece fit for all occasions.

With Stonebwoy's creative style of play and stagecraft he has managed to gain the admiration of many music lovers.

Like they did in their previous works, both Stonebwoy and Sarkodie took turns to handle their lines in the song perfectly.

By far, Stonebwoy has proven to be one of the versatile reggae/dancehall artistes in the industry.

Since its release, fans of both artistes have been tweeting about the song saying it is one of the best collaboration the two ever produced.

Several fans of Stonebwoy have expressed joy over the release of the remixed song and are looking forward to more hits from the great lyricist.

After the release of the remix, Twitter has been buzzing with praises for the two Ghanaian music exports.

Stonebwoy is expected to drop more singles before the end of the year.