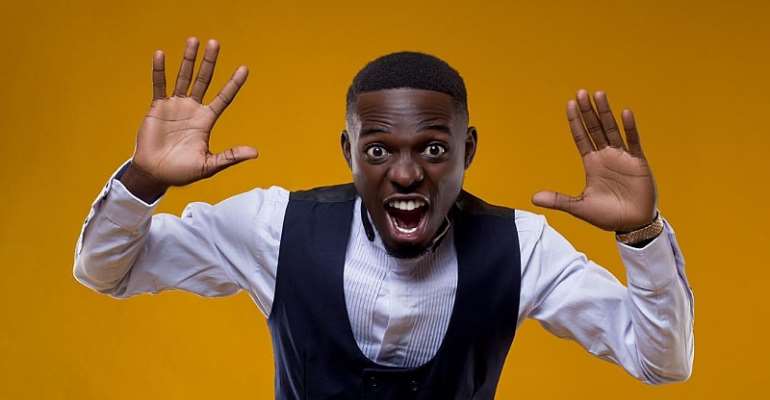 Comedian Waris, born Abdul Waris Omaru is a Ghanaian stand-up comedian and content creator. The comedian who rose to fame in 2016 has had his own share of criticism and praise from his fans.

This has helped in his growth in the industry. Being a brand, the biggest thing that can happen for you is when you ink an ambassadorial deal. This year has been very unprecedented but that didn’t stop the young chap to get a deal with Faxe Beer; one of the leading beverages distributors in Ghana.

Waris who is known largely by people for is witty and hilarious nature signed this deal with Faxe Beer on May 8, 2020. The beer company contacted him with an ambassadorial deal after seeing the infleuce the comedian has on social media with his creative and hilarious skits.

This deal isn’t the first deal signed by the comedian as he has had the opportunity to work with big brands such as Guinness, Accra Mall, and Betyetu. Comedian Waris seems to be holding a very impressive resume.

He also got the opportunity to perform on several outstanding platforms such as Glo Lafta Fest, Funnybone Untamed Nigeria and the Easter Comedy Show.