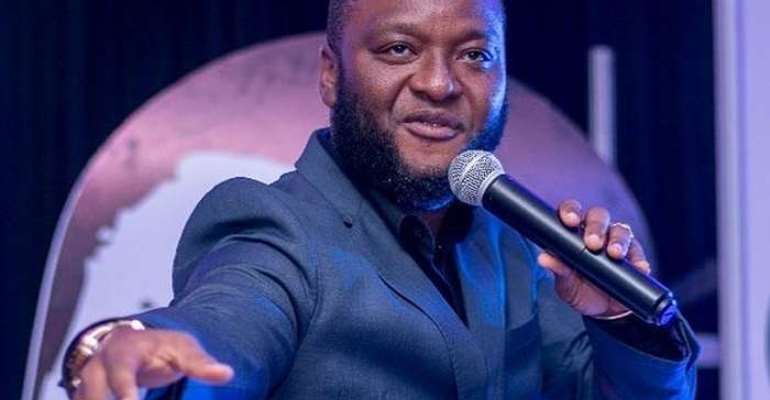 Leading Ghanaian television channel, TV3 Network, is preparing to roll out season four of Date Rush, the number one game show on television for eligible single gentlemen hoping to get a special date with a lady.

The station this week has announced the audition process urging members of the general public interested in participating in the next season of the show to send their pictures and details (name, age, occupation and location) to WhatsApp number 0261197411. They are also expected to show up at TV3 on Tuesday 28th and Wednesday 29th July 2020 to be auditioned.

In a communiqué from the station, the new season of Date Rush is scheduled to start airing in August 2020 and promises to be more exciting with more add-ons from the last season. Special mention is made of candle light dinners, romantic getaways and other exciting inclusions.

The General Manager of Media General Television, Francis Doku, said “season four of Date Rush is certainly going to be bigger and better than the previous three season. There has been a lot of brainstorming done with the production team from Adesa Production Limited and we have no doubt the new season will be spectacular”.

Date Rush has become that one show lovers of exciting television content cannot afford to miss for anything with record breaking streaming figures and online presence for season 3. Date Rush, everyone deserves love!