Artiste Kweku Greene Announces His Presence In The Music Industry 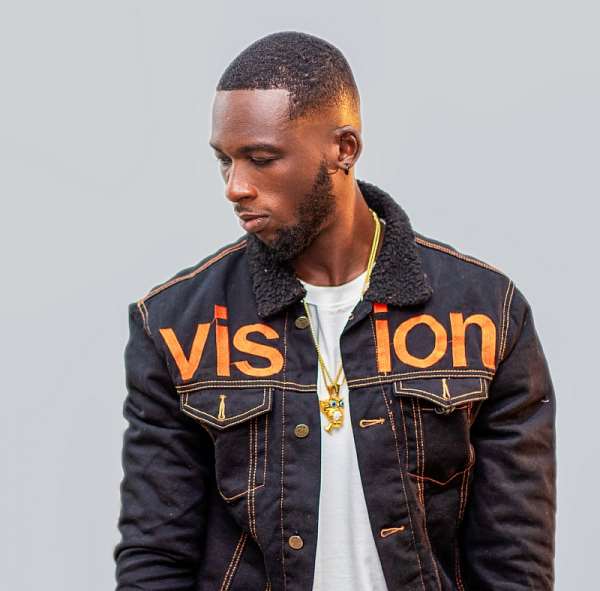 It is of no doubt that Ghana is a hub for good musical talents for many decades and has remained on the world stage as a force to reckon with. The current crop of artistes have exceptionally transformed various music genres with jaw-dropping monster hits.

Born Frank Bortey, Kweku Greene as he is known in the Showbiz circles has carved an enviable niche for himself in the Afro-fusion genre. His unique style is an enviable brand ready to represent Ghana and Africa on the world stage.

With his exceptional composition, lyrical style, and romantic voice to match, Kweku Greene together with his management team (Horizon Records GH) have promised to usher in a new stage for the next generation of Ghanaian artists who will offer stiff competition with other artists globally. His unique versatility according to him is a manifestation of his commitment to achieving global excellence.

Tongues started wagging when his team decided to show a fragment of his talent before officially releasing his debut single titled ‘Famous’ in August by dropping freestyles of him on some online portals. The freestyle tunes include ‘turn up, Greene, Body and attention. The idea was to give the world a foretaste of what is in store for them from Kweku Greene and Horizon Records GH.

Social media went haywire when his freestyles hit the social media space. Fans were so intrigued by his performances and yearned for more. Whiles some of his fans have compared his talent to pioneers like 2face Idibia, Wizkid and Burner Boy, others believed his achievements will surpass these artists over time.

His flow to delivery, timing and breath control to wordplays is a clear manifestation that Kweku Greene is on top of his game, and of course, what do you expect from a young artist who has lived all his life in the port city of Tema which has produced legends like Sarkodie, R2Bees, Mr. Drew among others.

Follow Kweku Greene on these social media platforms whiles we count the last few days to the release of his debut single, ‘Famous’.