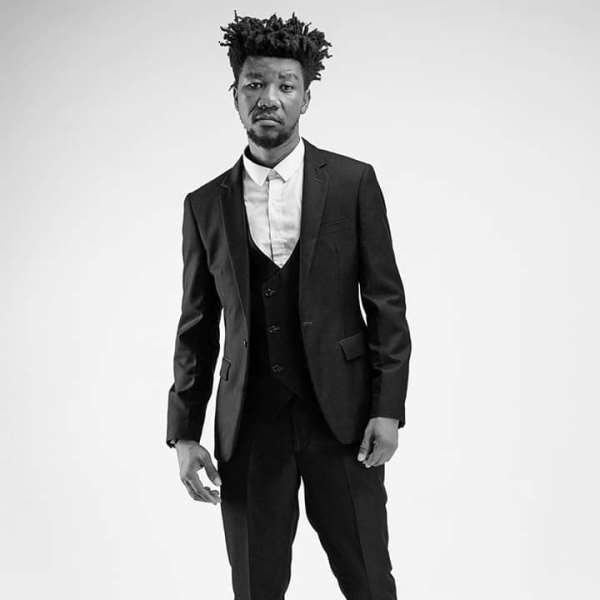 According to Tic, he was told in a dream to raise funds to support needy rape victims to put a smile on their faces.

The rapper has since embarked on mobilising funds for a worthy course by asking the general public to donating Ghc2 or more.

Sharing his dream, he revealed “it sounds weird but seriously for the first time I want to share this with you. I had a dream and the message was to ask you to donate GH2 and after adding mine, I am to donate the money to rape victims. Donate to help a life and have yours impacted positively.”

Against this background, he quickly obeyed the message in the dream and started mobilising funds, by asking people to donate MTN MOMO number 024 437 2322 to help touch lives positively with a hashtag, #StopRapeNow.

He said to dispel the notion of any scam, he used his personal number for easy interaction with potential contributors.

Hottest Photo Reports
Catch up with all the political quotes from our politicians.
Advertise here
More Industry News
ModernGhana Links
[Video] There is a planned accident ahead of Patapaa – Prophet Nigel
DJs Union of Ghana angry with Captain Smart for allegedly ridiculing them, calls for mutual respect
Name Kumasi Airport after Yaa Asantewaa - Mrs Dentaa Amoateng,
Shatta Wale is no where to be found – Father
Lets make Ghana Africa's number one tourism destination - DJ Mensah
Cina Soul, Adina, Sarkodie to perform alongside Kwabena Kwabena at Live Konnect
Scores of artistes and Music fans storm London for Ghana Music Awards UK
I took a break from music because of marriage — Ateaa Tina
Anas Aremyaw Anas saved me from a near suicide - former member of music group 'Nkasei' reveals
TOP STORIES