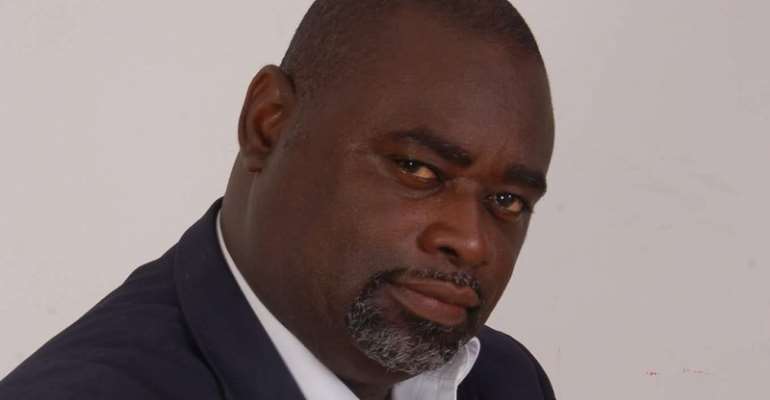 Veteran Ghanaian actor and film producer, Oscar Provencal is popularly known as Inspector Bediako has disclosed why he does not put on a ring although he did a white wedding.

Speaking on Citi TV's lifestyle variety show, Upside Down, the ace actor told the hosts Ato Kwamina and Frema Adunyame that marriage is not all about the ring.

Responding to a follow-up question by Frema Adunyame about the ring signifying a symbol, the veteran actor rebutted saying there is no need to have a symbol when what binds the couple is missing.

“What is the symbol when you don't have a human relationship that holds a marriage Do you know that the women of today want to see a ring because when they see the ring, they say he is a responsible man. He can afford to give me an apartment; he can give me a car; he can give me 'chop money'. What is a ring? Marriage is a relationship” he added.

The veteran actor is known for starring in the following series and movies 'Inspector Bediako', 'Deadly Voyage', 'Bigman Wahala', and 'The Other Side of the Rich', among others.

High attendance on first day of parliament's 3rd meeting of ...
52 minutes ago