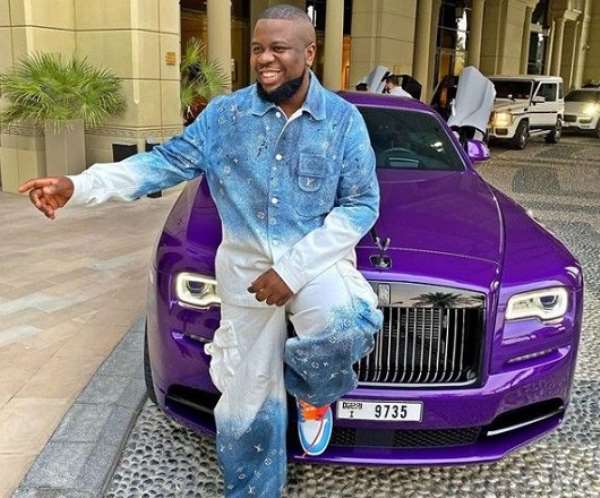 Weekend reports reveals that the suspected Nigerian fraudster, Ramon Abbas (Hushpuppi), has been transferred to the Central District of California, where his trial on money laundering charges has been moved to.

Hushpuppi was arrested by the Dubai police early June and extradited to the United States of America, where he was handed over to the Federal Bureau of Investigation.

The 37-year-old and his gang were alleged to have defrauded 1,926,400 people from different parts of the world and stolen about 1.6bn Dirham (N168bn).

He was first put before a Chicago court upon his arrival in the USA and remanded in custody.

Hushpuppi was said to have been transferred to the Central District of California for prosecution.

His lawyer, Gal Pissetzky, was quoted by a local Nigerian local for saying Hushpuppi's case is getting better.

He also denied reports that he had dumped the suspect, indicating he would still be standing for him in California.

“I am still representing him. I will be in California for the case. Our legal system is quite different from yours. That he was denied bail does not mean his case is getting worse. Actually, I think it's getting better. I am not, however, allowed to comment on the facts of the case.

“There is no new evidence put forward by the FBI at this point. Whatever news report that suggests things are getting worse for him is not true,” The Punch quoted him.