Castro Taught Me How To Do Sensible Songs — Funny Face 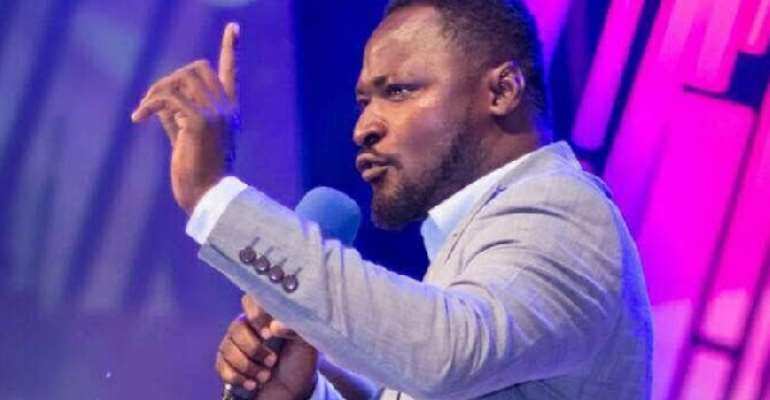 Ghanaian Comedian and musician, Benson Nana Yaw Boateng affectionately known as "Funny Face" has revealed that missing and yet to be found veteran Hiplife artiste, Castro taught him how to do sensible songs about 10 years ago.

“This album was started 10 years ago when Castro first took me to the studio to feature me on his song sweet banana.

“Because you know I’m not that sensible to be doing sensible songs so I do animal related songs like cow and chicken, Aponkyi, Akonfem so it was Castro who actually taught me how to do sensible songs”.

Funny Face hilariously revealed to Amansan Krakye in an exclusive interview on GBC Radio Central monitored that people don’t take his music seriously due to the perception that people have that he’s not ‘sensible’ enough.

“Tramadol is a very sensible song on my album but because I did the song so people think it’s a foolish song but I really do sing sensible songs sometimes," he emphasised.