God The Father, The Son And The Holy Spirit Is Not True; God Is Not The Trinity, It's Worship Of Deity In Rome — Faith Healer 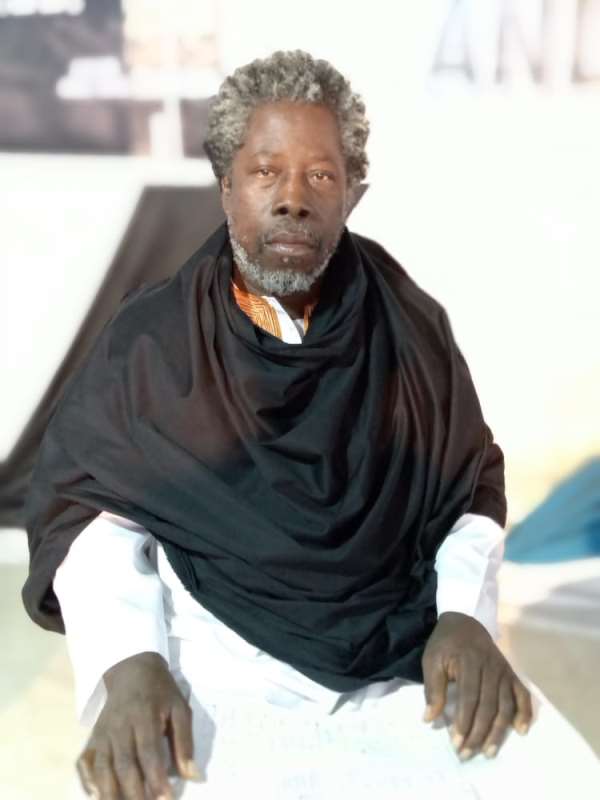 Many people for so many years have been forced to accept that God is a trinity which implies that God is the Father, the Son and the holy spirit which most Christians proclaimed as a biblical principle.

However, faith healer and revered 'man of God', Nyame Somafo Yaw has thwarted this assertion by many Christians claiming that God is not a trinity as many people believe it to be so.

The leader and founder of Asomdwee Ntonton Nkabom Som, Nyame Somafo Yaw said, this is a calculated attempt by some people to get many Christians worshipping a deity in Rome which is a trinity unlike 'Rabbi' who is the only one and true God.

Ablakwa making noise about Akufo-Addo’s flights for politica...
23 minutes ago