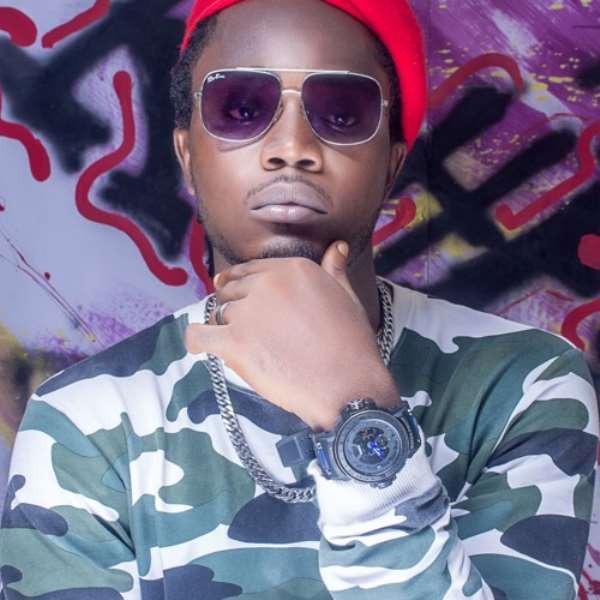 A group is reported to have stormed the premises of Darling FM in Cape Coast last Thursday to beat the host of the drive time show, Candyman Lucas Mensah for allegedly sabotaging the works of dancehall artiste, Kahpun.

In a Facebook post by one of the management members of Darling FM, Jimmy Kutin also known as Nyameba Kojo sighted by MyNewsGh.com narrated how the whole issue ensued and warned Kahpun that the matter has been reported to the police.

PHYSICAL ATTACK ON CANDYMAN AND DARLING FM BY KAHPUN

At about 4:50PM this evening, Kahpun, a dancehall musician in Cape Coast, sent some young raster haired men numbering about 10 to Darling FM office to cause mayhem.

Their grievance is that Candymann Lucas Mensah is trying to bring them down. I don't know what that means. Candyman was on air with a live edition of Darling Drive. 4 of the young men struggled with our team, attempting to enter the studio and in their own words " beat up Candyman."

After being prevented and asked to leave, they threatened to go to the house of Candyman and beat him up. I have come with Candyman to report the case at the Central Regional Police Office.

While here, Kaphun posted on his WhatsApp status that they will attack him again.

Dear Kahpun, if Candyman even sneezes because of you... Just one sneeze mpo! Nyame nnka wo ho.