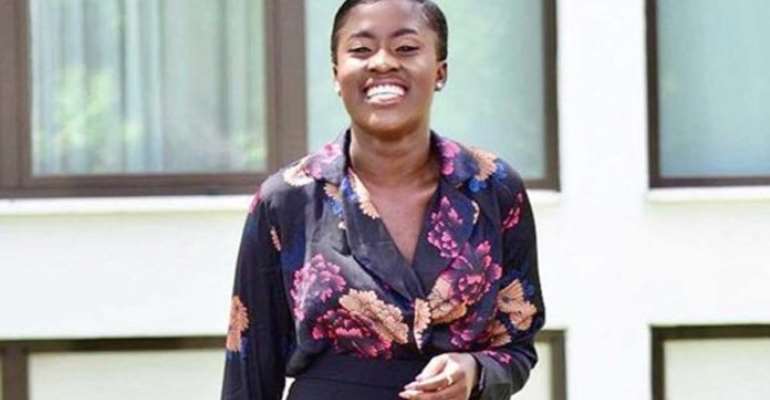 However, her manager Richmond Amofa Sarpong has finally broken the silence over her pregnancy rumors.

Speaking on Zylofon FM with Sammy Flex on the Showbiz Agenda entertainment program, Fella’s manager explained that Fella wasn’t pregnant yet and since she is a married woman, whenever she decides to get pregnant with her husband Medikal she will.

Richmond Amofa Sarpong said, “Fella is not pregnant. At least not yet and if she was I would have noticed it when we met a few days ago.”

Fella and Medikal got married early on this year and it was rumored that the wedding was a rush because Fella was pregnant. The rumor about her pregnancy was almost confirmed when she fainted during the ceremony. Even though Fella claimed it was all a fuss to get Medikal worried, her fans didn’t believe her.