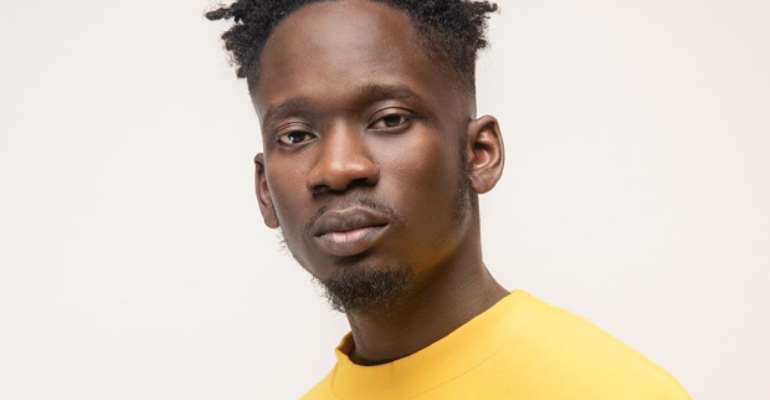 The song which is scheduled for release on July 16, according to Mr. Eazi, “Is going to be amazing as always.”

This comes on the heels of his 'One Day You Will Understand' EP, which was released on June 10.

“With notable features from Blaq Jerzee, C Natty, Guilty Beatz, King Promise, Legendury Beatz, Mikel and Nonso Amadi, we gathered over 6.5 million streams across all platforms within its first seven days, with number one ranking on Apple Music in various countries across rock and all genres,” Mr. Eazi said in a press statement over the weekend.

“Thank you for your incredible support over the years as we continue to provide you with the best entertainment for all seasons across our channels,” he added.