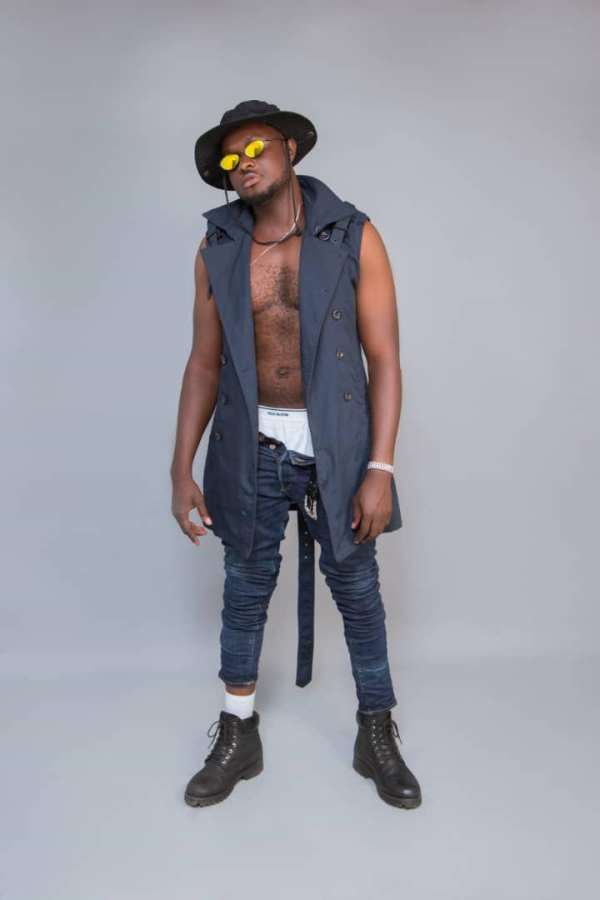 Hiplife musician Kondem MC who is a staff of the Ghana Police Services Swat Unit also known in the Showbiz industry as ‘Slay boy Koti’ has dropped a single and cover titled ‘Efawohob3en’ ahead of his main album release.

The artiste who released the song not too long ago has quickly followed up with a very quality video in which he is wearing a police uniform.

The characters in the video and its directing skills matches exactly with the message of the song which he stated is a cover from popular musician EL’s song.

According to him he was motivated to create the ‘Efa wo ho ben’ cover because people challenged him that he cannot come out with a hit song so it is a form of a reply to ask them how it concerns them.

Below is the video of the song .