10TH RTP AWARDS: We have received a total of 1,962 record entries 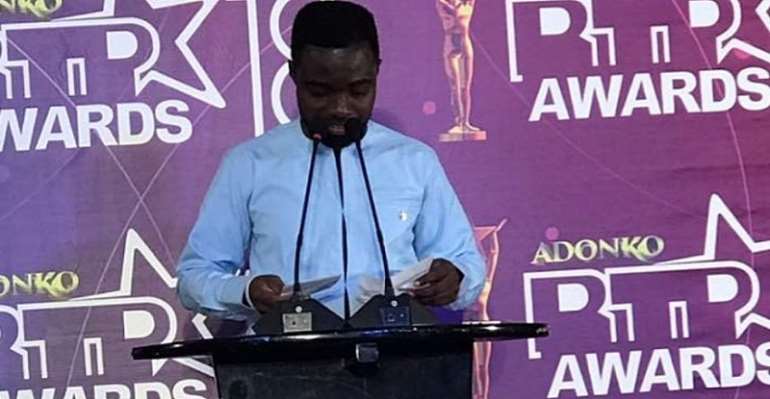 Big Events Ghana, organizers of the prestigious annual Radio and Television Personality (RTP) Awards have received up to 1,962 nominations filed from across the 16 regions of Ghana.

Organizers on 10th June 2020 closed nominations for the 10th edition of Radio and Television Personality Awards.

The 2020 nominations filed becomes a new record-filing since the inception of the prestigious RTP Awards Scheme.

A total number of 304 more nominations was recorded as compared to 1,658 nominations filed in 2019.

The 10th Edition of the awards scheme promises to be exciting and extraordinary.