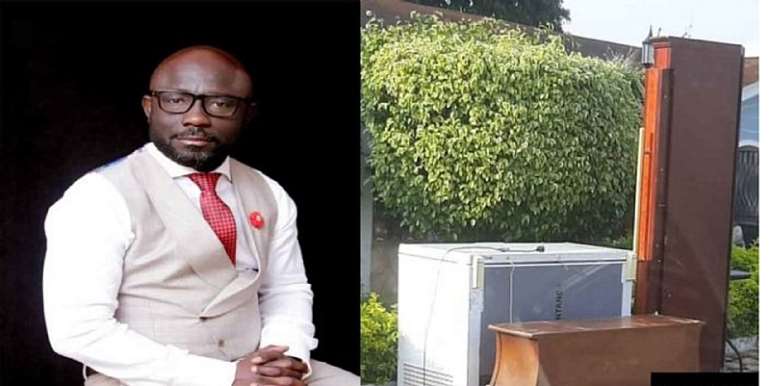 The administrative manager of Kamsak Limited has debunked claims circulating on online portals and Social Media that the court has ordered the sale of the CEO OF Imajin Advertising, Arnold Kojo Asante’s properties due to some fraudulent acts he engaged in.

Contrary to these publications, it has emerged that one of Arnold Kojo Asante’s companies engaged in some business transactions involving NDK Financial Services.

In an interview by the administrative manager of Kamsak Limited he clarifies that the ruling was not based on fraud as stated by some media houses and individuals but suggests that it is a genuine business gone bad like any other business .

Reliable sources indicate that other directors of Kamsak also lost their properties over this same transaction.

Some associates of Kamsak Limited believe that the publication is an act of mischief by certain unscrupulous foes of Arnold Kojo Asante and should be ignored utterly.