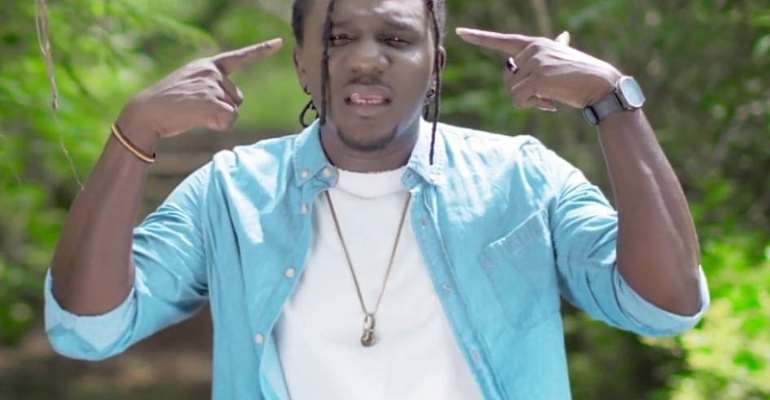 Two years ago, Head Pastor for Prophetic Hill Chapel, Nigel Gaisie prophesied to Kwadwo Nkansa popularly Known as Lilwin that his manager at the time, Zack GH has taken him to a spiritualist to cause his downfall.

After that, Lilwin has come out to beg Zack GH for forgiveness.

But in an interview with Atesem Hemaa a.k.a Akua Cotyledon on Konkonsa Dea on Bryt99.1FM Zack GH revealed that, after the Nigel Gaisie prophecy to Lilwin he was rejected by most Ghana musicians when he called them for collaborations but only Fameye accepted his collaboration.

According to him, ''this prophecy has cost me badly but glory be to the Allah Almighty things are in place now".

He is currently promoting his new single titled Andaamu.