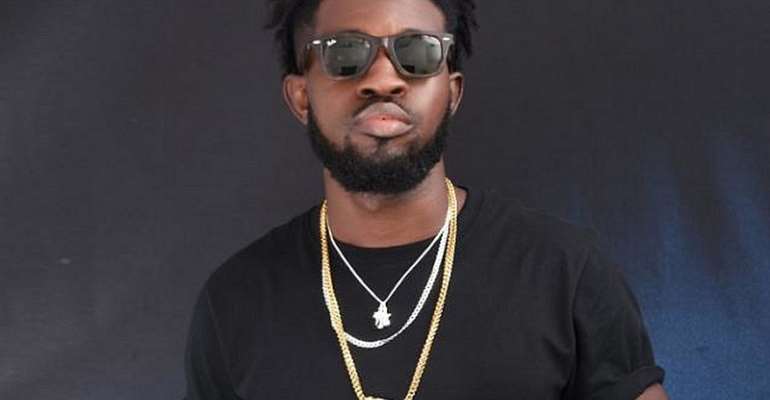 The news was confirmed by his close friend Dordzi.

Speaking on Hit FM, Dordzi said Nukre had an accident at midnight on 22nd June, 2020.

According to Dordzi, though he is yet to see his bosom friend’s dead body, he has confirmation from the musician's senior sister who has been to the mortuary already.

Narrating how it all happened, he revealed that he was with the musician yesterday when they both met Kwame Asare Obeng popularly known as A Plus for a discussion after which the musician informed him around 11PM that he was going to Asufa to meet his family and kids so he can return to Accra for other assignments they have to execute together.

He added that that was the last time he saw the deceased.

According to him, the musician was in a car with a taxi driver when a track run over the two killing them on the spot.