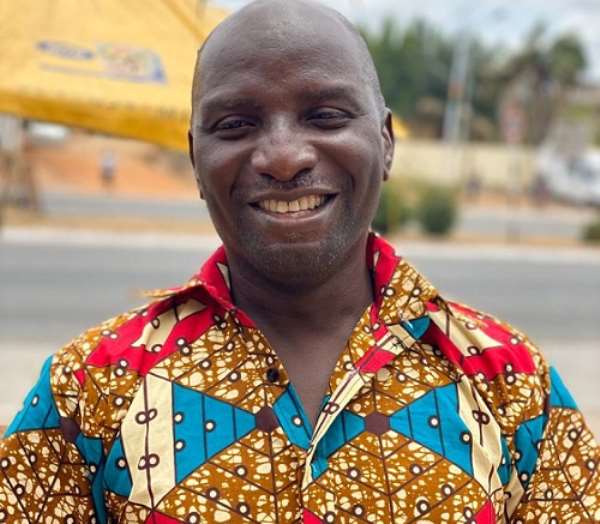 Chairman of the Film Classification Committee of the National Film Authority, Socrate Safo, has said, the video content classification would kick-start from the month of July, 2020.

According to him, all TV and movie contents would have to be classified before showing on television stations across the country in order to pave way for contents devoid of abuse among other things.

He made this known in an interview on the Best Entertainment Show last Wednesday.

”From June 15, what we will do is that we will open our office to everyone who owns content, for it to be classified. Now we are going to give another 15 days period to be used to classify everything submitted. Then from July 1, whatever is on TV is strictly to be classified.

”If you understand me very well, there are contents already airing on TV, there are some which were also acquired, in this 15 days period, bring it for it to be classified. From then, all contents on TV must bear the logo of the Film Classification Committee of Ghana,” he said.

The Minister of Tourism, Arts & Culture, Mrs Barbara Oteng Gyasi, weeks ago in accordance with the Development & Classification of Film Act 2016, appointed luminary, Mr. Safo, to serve as Chairman of the Committee.

Mr. Safo's role, among other things, is to spearhead the committee in ensuring an effective classification of films and audio-visual content that comes into the Ghanaian market and the media landscape.

By virtue of being nominated by the minister, the venerated movie maker automatically assumed his role per provisions in the Film Act 2016, Section 8 (2) (a).

Mr. Safo is the head of Move Africa Productions and has to his credit movies such as Hot Fork, Love and Sex, Sexy Angel and God Is Wicked.

Government to reclaim mined-out areas in Ghana
21 minutes ago