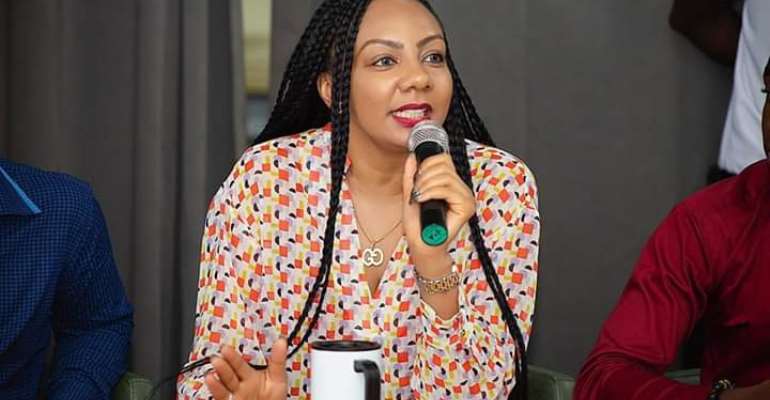 For the first time in the history of pageant in the world, the Talent Show for this year’s Miss Ghana would be held virtually via video streaming platform Youtube.

This technology driven move was occasioned by the outbreak of the novel coronavirus, would be held on Saturday, May 30 without audience.

This according to the organisers, Exclusive Events, the programme would be live on the Miss Ghana Youtube channel in partnership with Kri8 Concepts for viewers across the world.

The Chief Executive Officer, (CEO) of Exclusive Events, Inna Patty, has disclosed that the event would commence with an open dance from the contestants.

This would be followed by an individual showcase of God-given talents from contestants before a three -member judge panel.

The Talent Show would be followed by a Fashion Show in June, for which the number would be trimmed to 16 finalists for the main show down at a later date.

On the impact of COVID-19, she revealed that it had brought some hardship, having to run the show without audience interaction among others, she however said, it has presented them with an opportunity to be innovative.