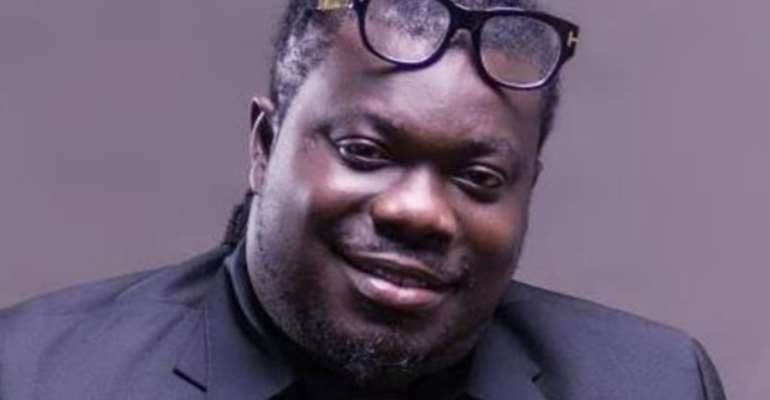 The Asante Akyem South Constituency seat is currently occupied by the NPP’s Kwaku Asante Boateng, who is likely to contest again.

Ever since Obour declared his intention to contest the NPP parliamentary primaries, he has been visiting the constituency to interact with the constituents.

In a short video seen by BEATWAVES, KB strongly advised delegates to vote for Obour, since he was more popular and tipped to garner more votes for the NPP both at the constituency and national levels in the 2020 general elections.

He said a win for Obour would console him for the recent passing of his father.

KB's endorsement for Obour is expected to influence the chances of Obour to become the next MP for Asante Akyem South.

He has won a number of awards in and outside the country as well as performed on local and international platforms.

He made a duet album with A.B. Crentsil titled, 'The Best of the Lifes'. Obour’s 2004 album, 'Obour.com', produced the hit single 'Konkontiba'.

Following Obour's achievements on the music scene, MUSIGA has released a video on his eight-year reign as MUSIGA President.

The video showcases Obour's credentials as an award winning and accomplished musician sweeping most awards at the Ghana Music Awards in 2005 with his smash hit tune, 'Konkontiba'.

The video, according to MUSIGA, will be screened on a number of television stations nationwide soon.

CJ Order Courts To Sit On Holidays, Weekends On Cases Involv...
17 minutes ago