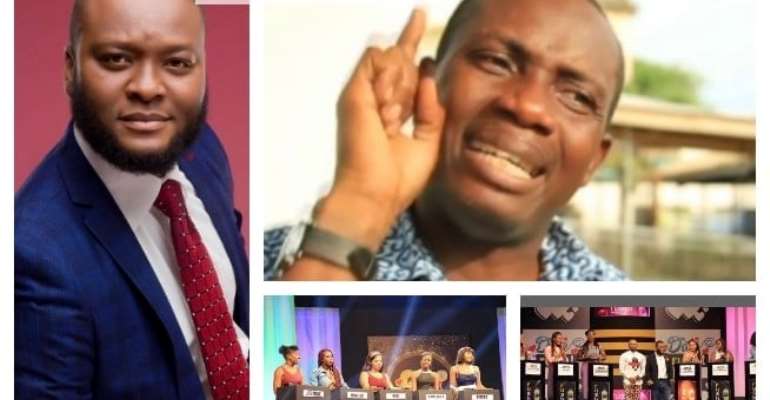 Speaking to the Daily Graphic he said, “You meet a guy on TV and they give you the things you can ask the guy, … all of a sudden on TV you ask the guy and he says I like you, what are the things you know about the person?

“I think that it is prostitution glorified if you ask me. That we are glorifying prostitution but using other mediums to invite people to practice ‘ashawo in disguise”. The controversial Counselor said even though he didn’t mention Date Rush as a subject.

Well, Date Rush hosted by Nii Kpakpo Thompson on TV3, which seems to have come to stay, is a dating reality show meant to connect single ladies to single gentlemen in Ghana. Its concept looks like something that has been copied from UK's Take Me Out.

In Date Rush, hearts are broken, no thanks to Ignatius--who in one of the episodes turned down many ladies that wanted him as their partner. Date Rush is actually for the brave.