Do You Know The Top 5 Female Rappers In Ghana? 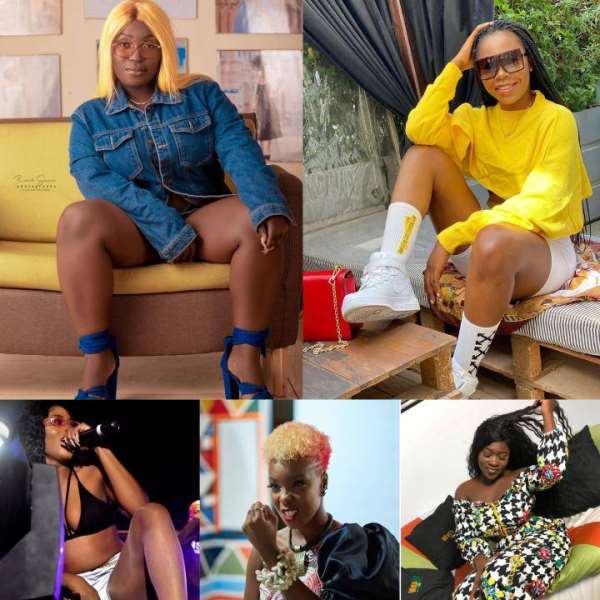 Rap is a very difficult genre of music for many artistes. This is because unlike singing, rappers have to be creative always, use a lot of literary devices in their delivery and sometimes sound controversial in order to get people's attention.

Ghana as a country can boast of many talented male MCs like Sarkodie, Manifest, Strongman, EL, Flowking Stone, Kwesi Arthur and several others. However, when it comes to rap for women very little can be said about it. Though female artistes don't find rap music attractive, there are quite a number of them who are doing serious rap at the highest level.

In this article, I have reviewed the top 5 female rappers in Ghana currently making a big statement in a male dominated genre of music. 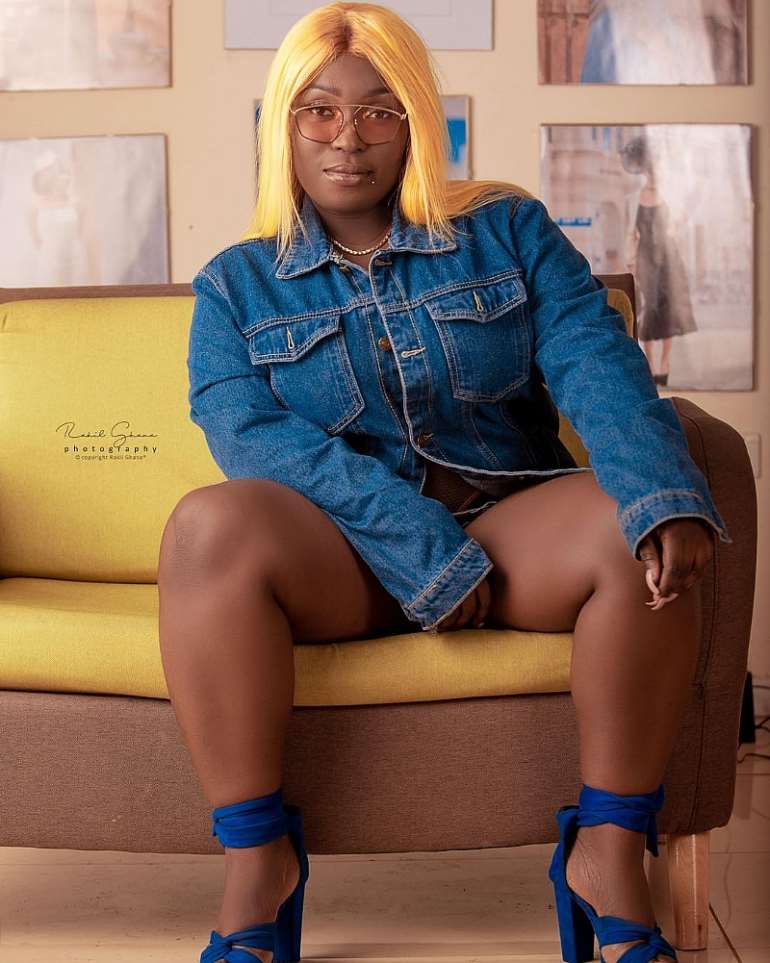 She won the biggest music reality show in Ghana - MTN Hitmaker Season 6, by just rapping her way to success in 2017. During the whole competition Freda impressed the judges and audience with extraordinary rap performances and stage craft. She is always remembered as the 1st female act to win this competition. She got signed to D Black's record label, Black Avenue Musik, after Hitmaker and later blamed the label for giving her less exposure as an artiste. 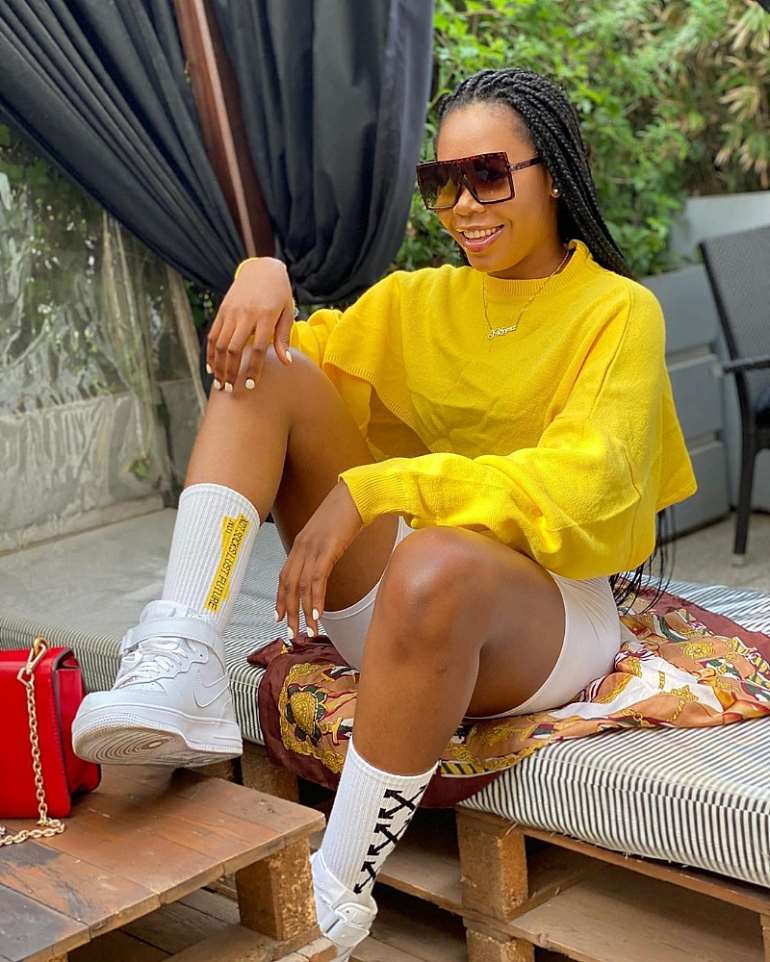 Eazzy used to be the only top female rapper in Ghana's music scene some 8 years ago. She has won several awards as an artiste and in 2011 she was nominated 5 times at the Ghana Music Awards. Eazzy is well remembered in Ghana as a top artiste during her days with Richie Mensah's Lynx Entertainment record label. 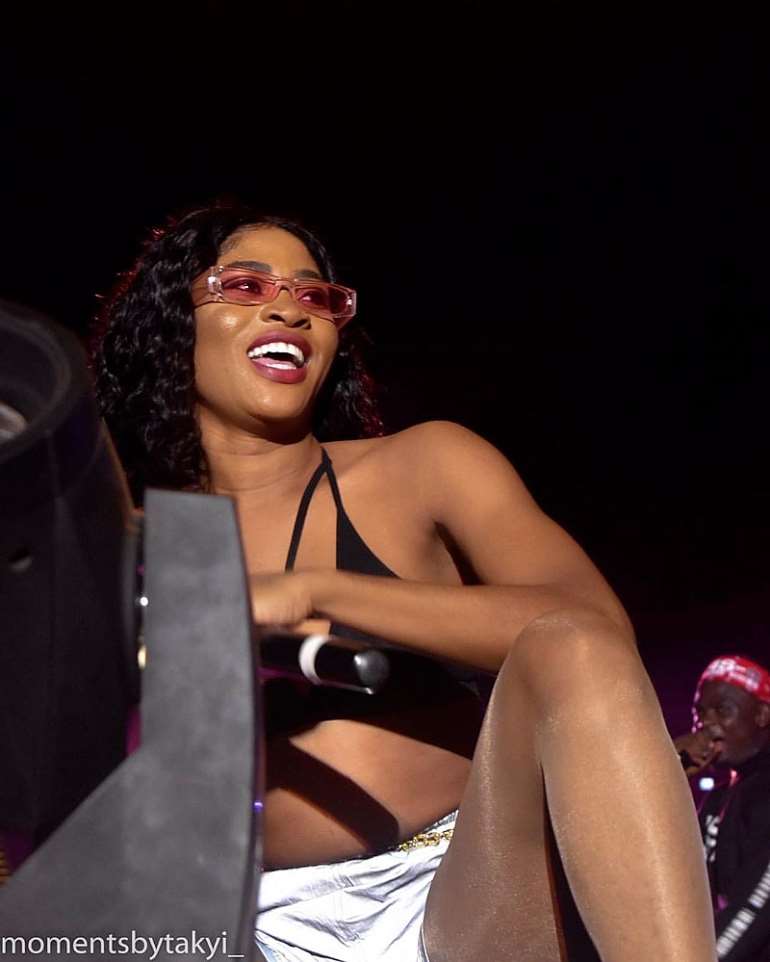 Feli Nuna has carved a niche for herself as a versatile rapper who raps well in English, Ewe and Pidgin. One of her best rap songs is titled, 'Edzoleme', the song featured Edem and Flowking Stone who are all dope rappers in Ghana. She recently dropped a controversial comment on Twitter that she is better lyrically than all the female rappers in Ghana. 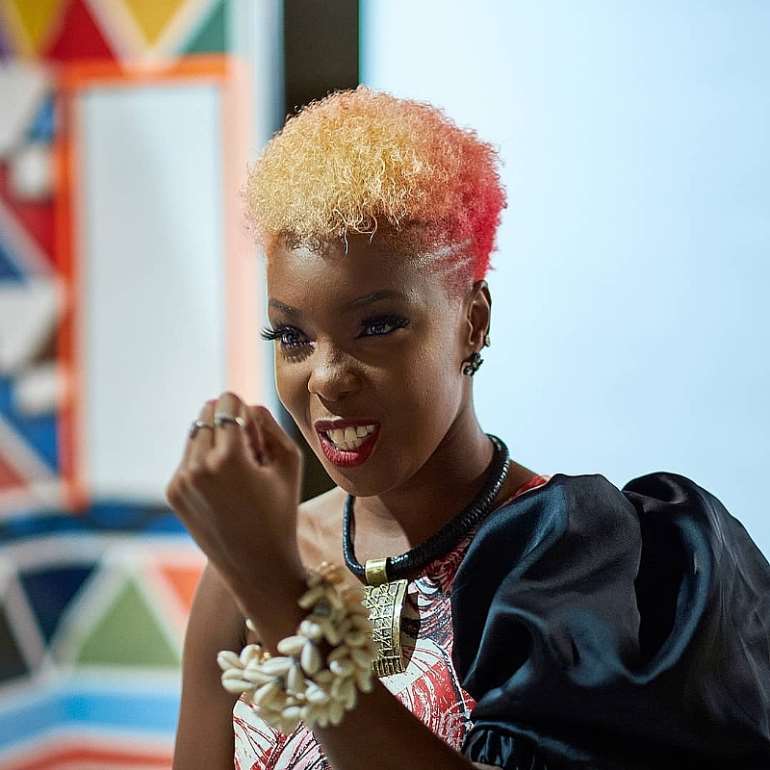 Many people know her as a high life artiste due to the kind of songs she has churned out over the years. She however proved to many critics that she is a very gifted rapper when she released a hot hip hop tune titled, 'WMT' recently. The song since its release has been considered as a diss song to Wendy Shay and Sister Derby who are also musicians in Ghana. She dropped a rap song titled, 'You Got Nerves' to diss Eno Barony and Freda Rhymz for claiming to be the best in female rap. 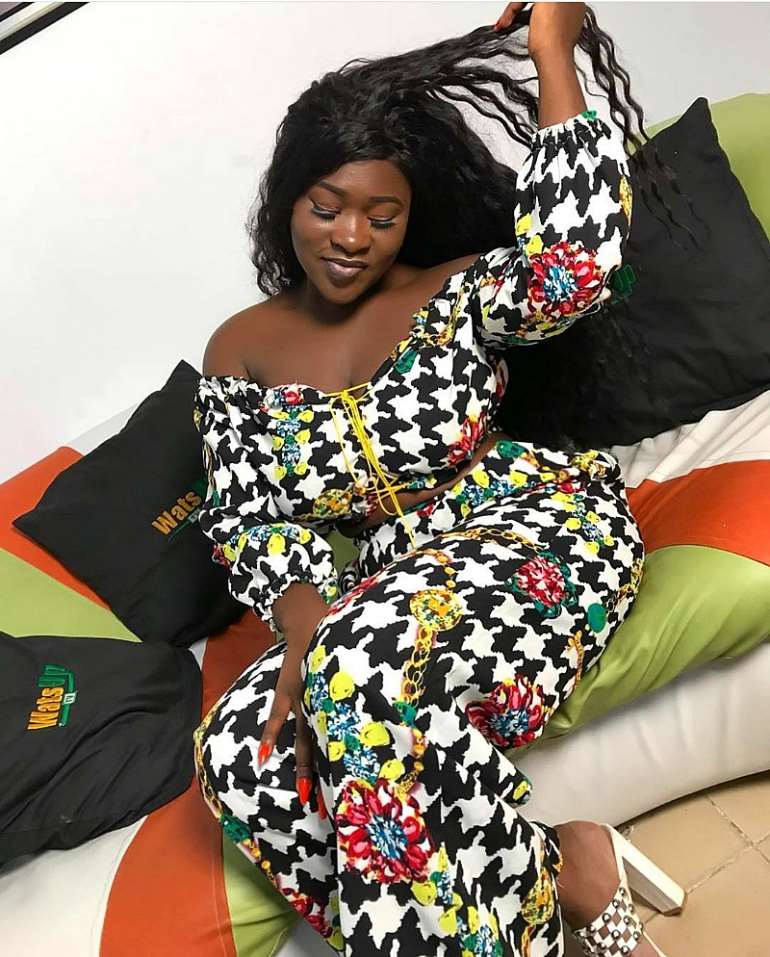