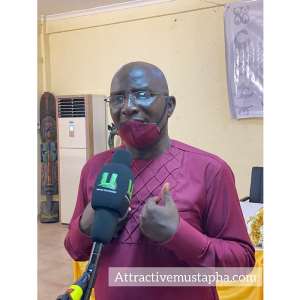 The Governing Board of the National Film Authority today inaugurated the Film Classification Committee in a ceremony at the Tourism Information Centre in Accra.

The inaugural ceremony of the committee was graced by the Minister of Tourism, Arts and Culture, Mrs. Barbara Oteng-Gyasi and her deputy as well as some selected stakeholders in the Creative Arts Industry.

According to this reporter, during the inauguration, the Chairman of the National Film Authority, David Dontoh narrated the background of the Authority, specific roles and the progress they have made so far.

He appealed to the general public especially the stakeholders and pundits to be considerate in their criticisms because it is a “new baby” to wit an initiative that came into existence not long ago.

Veteran actor David Dontoh also urged the public to forward their suggestions to the board since their doors are always opened.

The Film Classification Committee is an instrument under the NFA with the purpose of classifying all audiovisual materials such as movies, television programmes and music videos among others for public viewing.

The committee is headed by popular film producer, Socrate Safo, who is also the Director of Creative Arts responsible for programmes and projects at the Commission for National Culture.

Mr. Safo’s role, among others, is to spearhead the committee in ensuring an effective classification of films and audiovisual contents that comes into the Ghanaian market and in our media landscape. 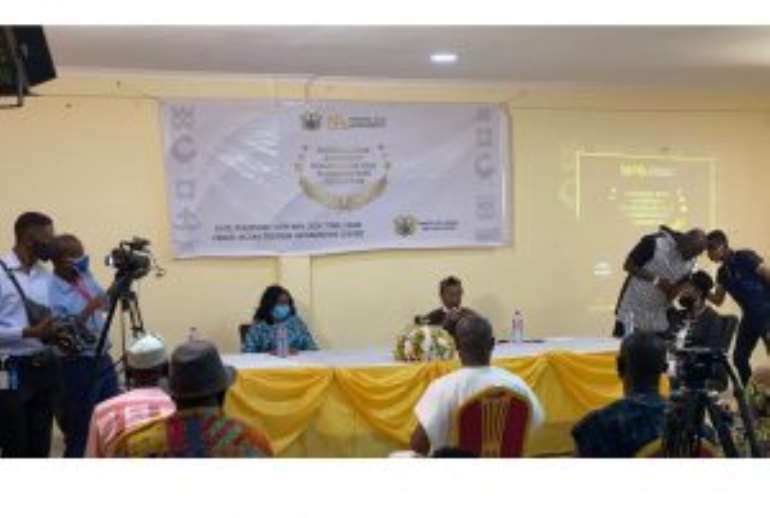