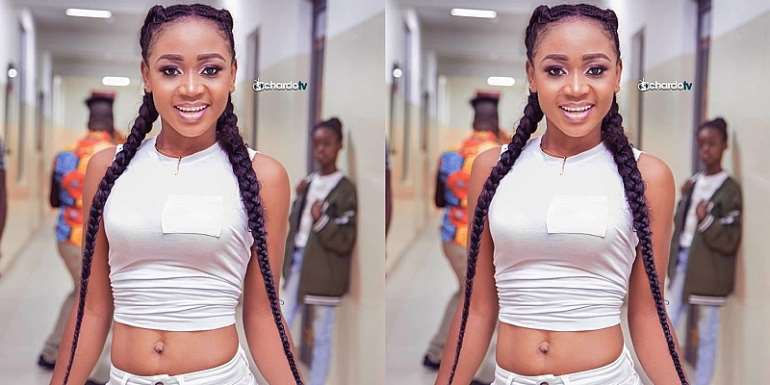 Actress and video vixen, Akuapem Poloo has revealed secrets about Sista Afia to the public on her Instagram page.

Akuapem Poloo has a track record of winning “beefs” if you present yourself. So this is how the feud started Sista Efia recorded a video and insulted Efia Odo and Sister Derby.

This did not go down well with Akuapem poloo and in a video, she mentioned that “As the time Medikal was with Sister Derby and later moved on to Fella Makafui, Sister Afia was lurking in the shadows and banging the rapper.

Akuapem Poloo made more revelations as she took to her Instagram story and wrote,

“You have been fucking this dude since 2017🤦🏽‍♀️. On his wedding day too you didn’t allow him with his soo called wife you were at the wedding. What do you want🤷🏾‍♂️? Isn’t not the dude dick? You dey there they do diss song😏 I said no one should bring themselves Koraa if not Ghana will not contain us focus on your one and half marriage let focus on our money chasing.”