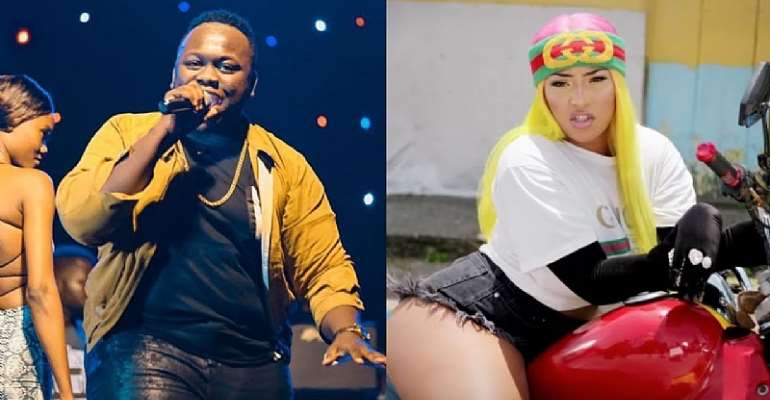 Ghanaian rapper, CJ Biggerman has once again shown his God-given talent by amazing Stefflon Don with his freestyle rap.

This is not the first time the upcoming rapper has proved a point to an international rapper, he did the same when Rick Ross visited Ghana last year in December. 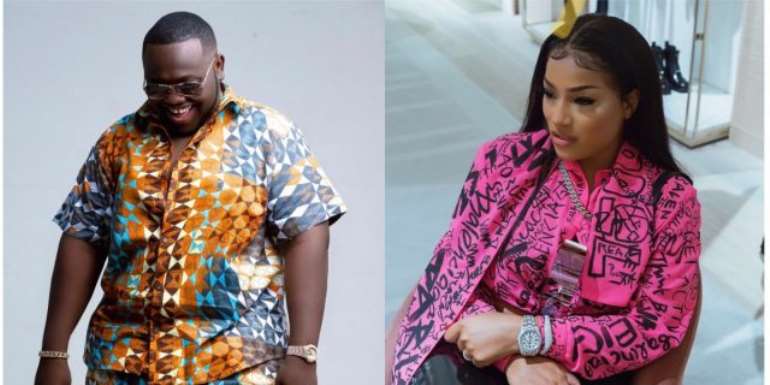 CJ was able to wow Rick Ross and earned a performance plus a co-sign from Rick Ross not to talk about the hype that came with it.

In a recent development, UK rapper Stefflon Don opened floor for upcoming rappers to show off their talents during a live video chat.

CJ Biggerman who was fortunate to be part of the few that were called by Stefflon Don used the opportunity very well, and at a point in time, Stefflondon was wowed and wonder how he was not losing breath.

Stefflon don was just amazed at the talent of the upcoming rapper who seems to move every international rapper he comes across.

Watch his freestyle below