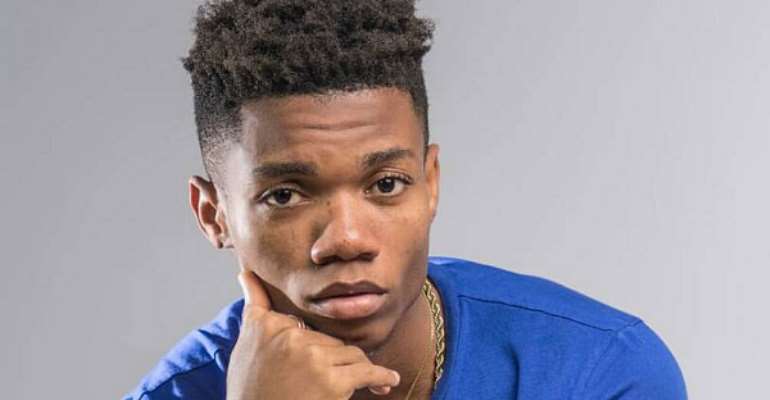 Artistes who do secular music are mostly perceived as people who like having fun, partying or clubbing, unlike their gospel music counterparts who are mostly regarded as Christians who eschew lust of the flesh and also attend church service often.

Multiple Awards Winner, KiDi speaking exclusively in a celebrity interview with Amansan Krakye on Radio Central was asked if he normally attends church service as frequently as expected of every devoted and committed Christian, he replied

"Oh yeah I'm a Christian and I do go to church. But I don't always get the chance to attend church service frequently because of my routine performance schedules.

"As a musician, I travel a lot to perform at different events in different parts of the country and some of these shows are often staged during the weekends.

"Sometimes I play a show in the midnight and by the time the show ends it will already be daybreak and when you return home it might be midday or in the evening.

"This makes it practically impossible to attend church service as frequently as I wish but when my schedule permits I do go to church".

Churches together with other social gatherings have been banned over a month ago in Ghana by the government as a precautionary measure to curtail the spread of the novel coronavirus.