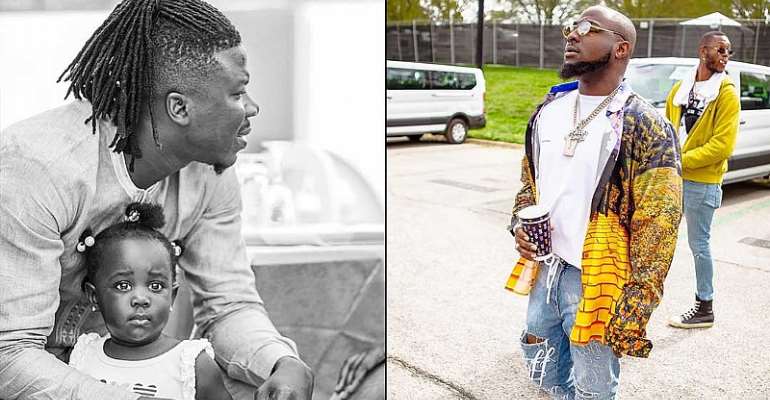 Stonebwoy has finally released his much talked about the album, Anloga Junction. After a successful Album listening, the stone boy continued with a media promo commencing with GhOne TV.

Speaking with Serwaa Amihere on GH Today, Stonebwoy made some huge revelations notable amongst them is when Serwaa Questioned him if he is known in Nigeria since that has been Ghanaian artistes biggest problem. 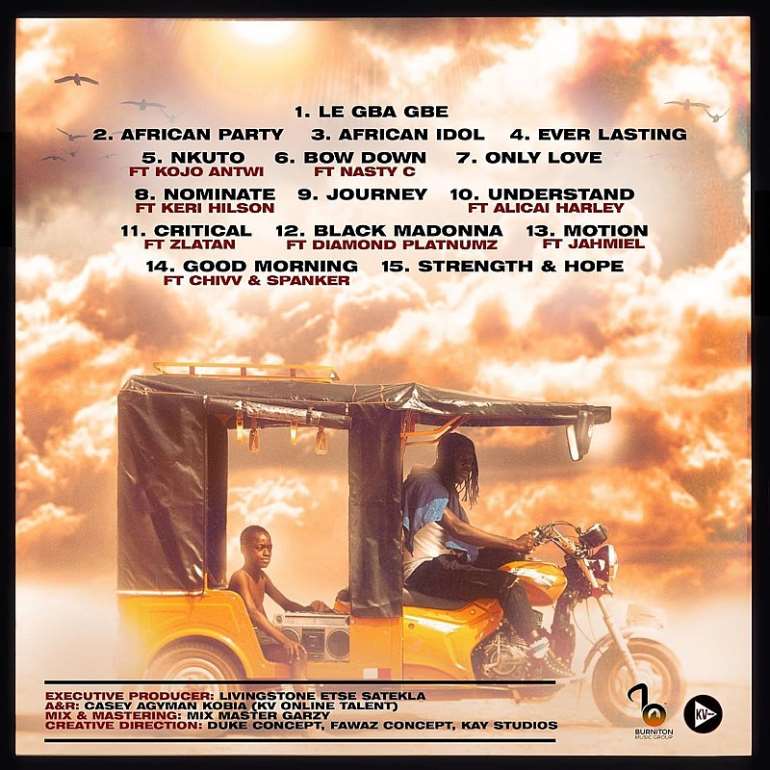 Stonebwoy answered, “I registered my name in Nigeria when I won the BET Best International Act award in 2015. I have worked with lots of Nigerian artistes including, Davido, Teni, Tekno, Burna Boy just to mention a few.”

He added, “We have work to do, there are a lot of politics in their industry. We know that and we have to strive as Ghanaian artiste to penetrate their market” 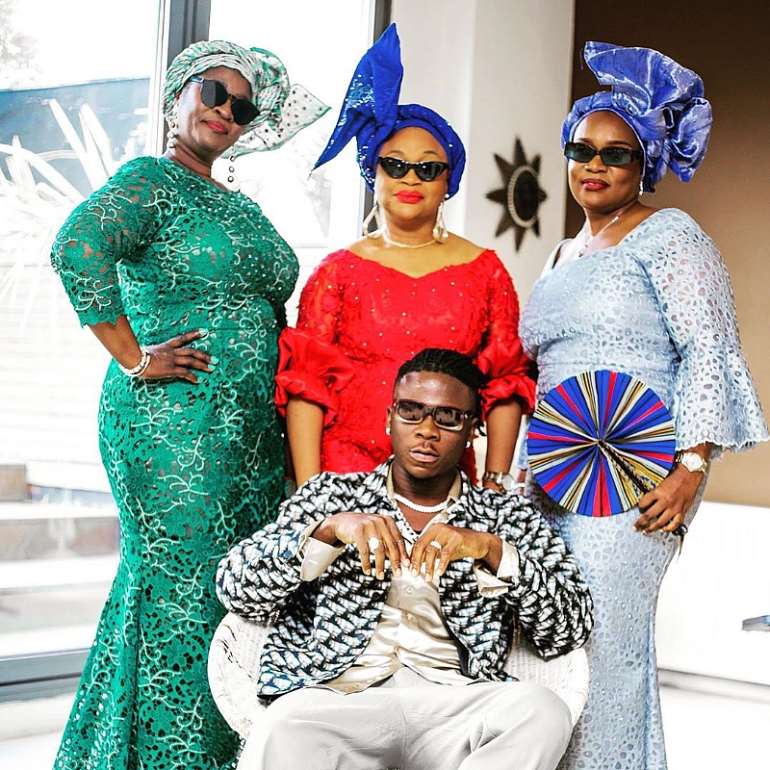 Producers who were also featured on the album include; Street Beatz, MOG, Ipapi, Mix Master Garzy, Riga, Phantom, and more.