‘Thank God For Idiots’ Play To Be Screened Online 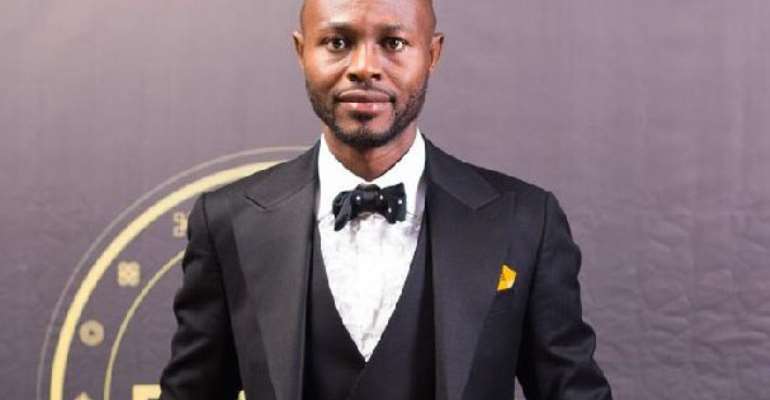 An Award-winning playwright and Chief Executive Officer (CEO) of Globe Productions, Latif Abubakar, will be bringing one of his plays to the homes of the general public.

'Thank God for Idiots' will be screened via the YouTube page of Globe Productions as well as his personal page, @Latif Abubakar on Thursday, April 30, 2020 at 8:00pm.

According to Latif, the objectives of screening the play via social media are to inspire, entertain and educate people during these trying moments.

He indicated that the growing interest of patrons and the positive impact of their plays on the society had necessitated and motivated this initiative.

“We are of the hope that this would impact and touch more lives as we stay home and observe the ban on social gathering issued by the government,” Latif said.

There will also be giveaways that include airtime to patrons and followers of his social media handles.

He explained that scratch card numbers for airtime of the various networks will be published on his Instagram page, @LatifGlobe, at periodic intervals for the fastest fingers.

Considered as the fastest-growing theatre company in Ghana with the widest coverage, Globe Productions had consistently produced and staged quality, hilarious and family-oriented stage plays that sought to educate and entertain its patrons over the last 10 years.

Patronage of its plays had soared over the years with an audience base of over 40,000 in Accra, Tamale, Ho and Takoradi at the end of 2019.

Some plays written and produced by Latif Abubakar include 'I Can't Think Far', which focused on peaceful election; 'Saints and Sinners', which highlighted the menace of galamsey; 'Men Don Die' and 'Judas and Delilah', centered on road safety and first aid tips, respectively.