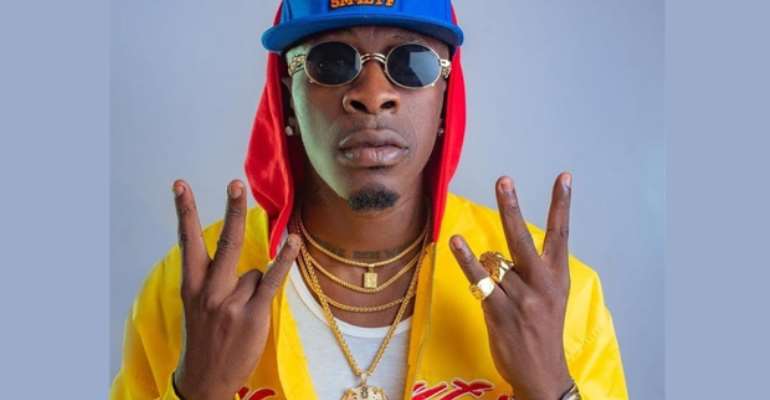 Popular dancehall artiste Shatta Wale, who is also the Chief Executive Officer (CEO) of Shatta Movement Empire, has been named among the 20 list of Top 50 Young CEOs in Ghana.

Compiled by The YCEO and Avance Media (PR & Rating Agency), the list is an annual ranking which celebrates and acknowledges young Ghanaian CEOs excelling in various sectors of the economy.

Some of the personalities who made the list include entrepreneurs such as Stonebwoy of Burniton Music Group, Samini of High Grade, D-Black of Black Avenue Music, John Dumelo of John Dumelo Foundation, Afua A. Aduonum of Askof Productions, Peter Sedufia of Old Film Productions and Sadiq Abdulai Abu of 3 Music Networks.

According to Martin Sedem Dogbey, founder of The YCEO, the 2020 list represents young business leaders who have created exceptional businesses and serve as a great inspiration to other young entrepreneurs across Ghana and Africa.

He said the 2020 list also notably featured entertainers such as Shatta Wale, Stonebwoy, Samini and D-Black who also ran their own enterprises aside their sterling career in showbiz.

Speaking about the list, managing director of Avance Media, Prince Akpah mentioned that this year's list was released to serve as an inspiration to young entrepreneurs going through various crises due to the coronavirus pandemic.