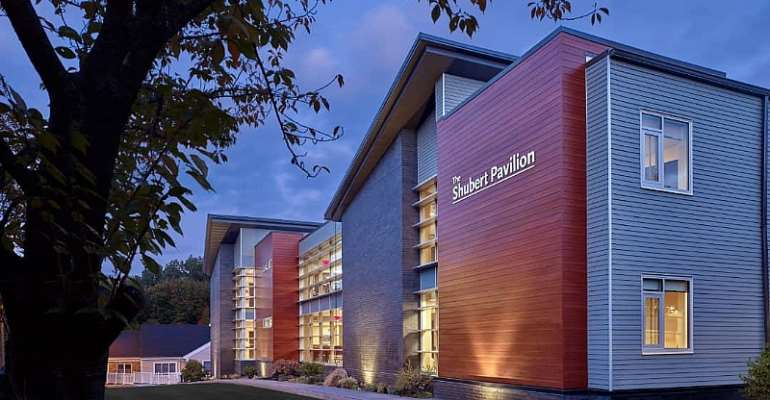 A total of 10 retired entertainers have reportedly died from the novel coronavirus at the Actors Fund Home in New Jersey, US.

Earlier deaths were seven and three latest ones have reportedly been recorded bringing the number to 10.

The deaths of the last three were reported on Tuesday, April 21, according to Deadline.

The Fund had accordingly reported on Friday, April 17, that seven retirees had died from COVID-19, despite the heroic efforts of the staff.

The Home located at Englewood, New Jersey, has about 113 residents.

The area is believed to be one of America’s hotspots for the coronavirus.

Reports say additional 10 residents at the Home have tested positive for the virus; 13 have tested negative, and five others are awaiting their test results.

In a Tuesday’s address to residents' friends and family members, Jordan Strohl, administrator of The Actors Fund Home, says “Overall, we have 11 residents that have been cured and have beat this terrible virus,”

“We are happy to report that the number of residents showing signs and symptoms of the virus is leveling-off. In addition, fewer residents are requiring isolation and testing,” he added.