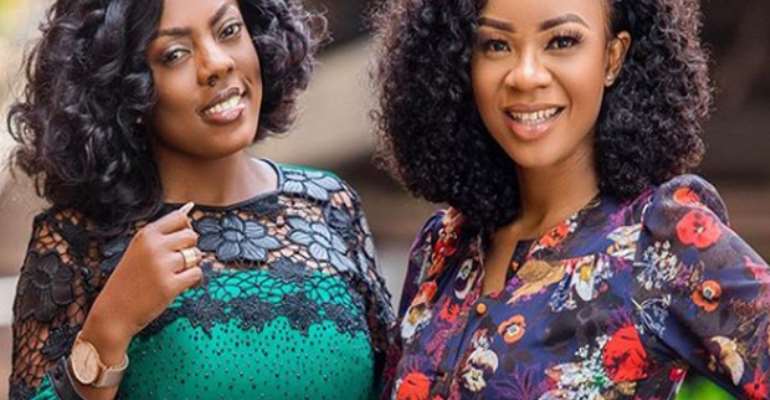 The video has since gone viral with different memes of her grammatical error.

As she was signing off her morning show, she was heard trying to advise viewers on the necessary hand washing precautions.

“…wash your hand under running soap” instead of running water.

This therefore, led to the trolls. Her mentor Nana Aba did not spear her.

The presenter posted a video of herself, dancing to a music being played in her car, got a comment from her godmother Nana Aba Anamoah.