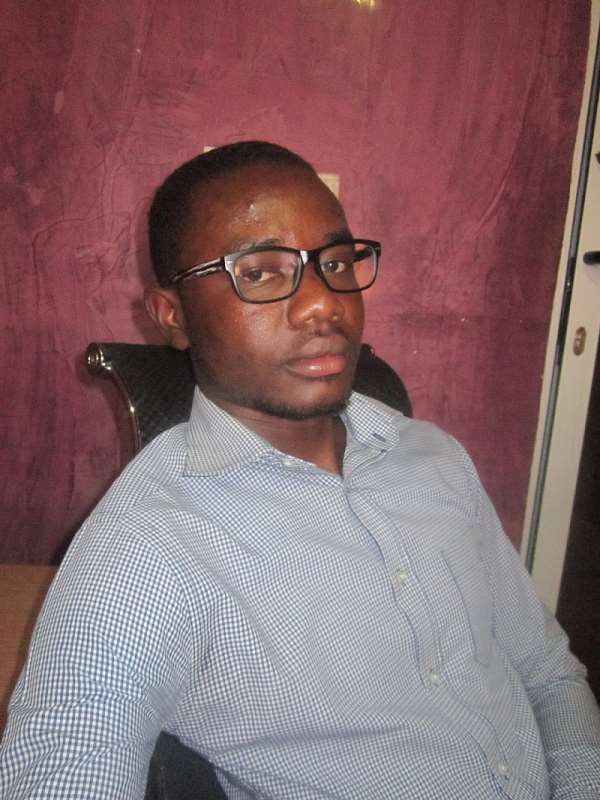 The release of Sarkodie's 'Sub Zero' song has sparked a wild debate that he has disrespected underground rappers in Sunyani, the capital of the Bono Region in Ghana.

“All these rappers throwing shots at me, it is not like I have not seen it, I see you as underground rappers in Sunyani,” Sarkodie rapped in the song.

On the streets of Sunyani, the names of certain musicians can easily be mentioned and identified as musicians in the city.

As I stated in one of my recent posts, there are underground rappers everywhere; Accra, Tamale, Kumasi, New York City, London, Dormaa Ahenkro…etc.

Ideally, any musician who is not making money from his/her songs, not signed onto record labels, does not have a hit song or embark on any activity that has catapulted him or her into the limelight can be classified as an underground musician.

The majority of mainstream musicians treat what they do as a business but the same cannot be said about underground musicians.

As the mainstream musician thinks about putting in more effort to reach a certain level, the underground musician thinks getting a breakthrough or a hit song is by chance or through prayers alone.

But you cannot rely on only prayers without taking positive and constant steps toward your goals and career aspirations.

Now, it appears posterity is judging some musicians and other fanatics on this debate about whether Sarkodie has dissed underground rappers in Sunyani or not.

It is time to tell these musicians to reminisced on what they are not doing right, correct the wrongs and prove their worth in the Ghanaian music scene.

FYI-Sarkodie clarified in his recent interview with TV3 that ‘Sub Zero’ is not a diss song. I hope most of you know rappers play with words and brag most of the time in their songs. This is not the first time that Sarkodie is mentioning Sunyani in his songs.

Opinion they say, it is like noses and I will repeat that I do not see Sarkodie’s ‘Sub Zero’ as a diss song targeted at underground rappers in Sunyani.

Once again, I will advise any rapper who wants to ride on this, to tread cautiously.

I am a Ghanaian Broadcast Journalist/Writer who has an interest in General News, Sports, Entertainment, Health, Lifestyle and many more.