Nothing To Something: Kweku Afro Sings About His Life Struggles [Video] 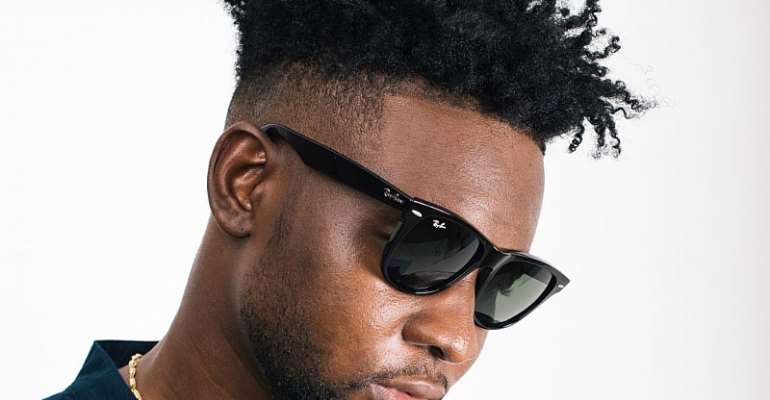 The track, produced by himself, is about his own journey; a motivational spiel that emphasises the value of diligent hustle.

Titled ‘Nothing to Something’, Kweku shares the low times he has had in life. But like all true winners, those troubling experiences, rather than causing him to resign, have served as invaluable motivation.

“This song draws from the struggles I've had to endure throughout my struggle as a musician; working hard despite tribulation, and knowing that one day, a breakthrough would crown my efforts. It's a celebration of my transition from penury to landing my record deal,” he said.

He added that the song is also “a cautionary tale on how to treat people regardless of their current situation, as their story could change at any moment.”

Famed across the country's live band circuit, the Twist Entertainment Legacy signee has shared stages with some of the country's prominent names, and has enjoyed collaborations with the likes of Darkovibes, FRA!, Adina, and a host of others.

‘Nothing to Something’ comes off the heels of other well-received submissions as ‘Monalisa,’ and ‘Party Papa.’

It comes with a music video produce by TwistedEye Production and directed by Mr Akrong.