Let Me Out Before I Catch Coronavirus – R Kelly Begs Judge 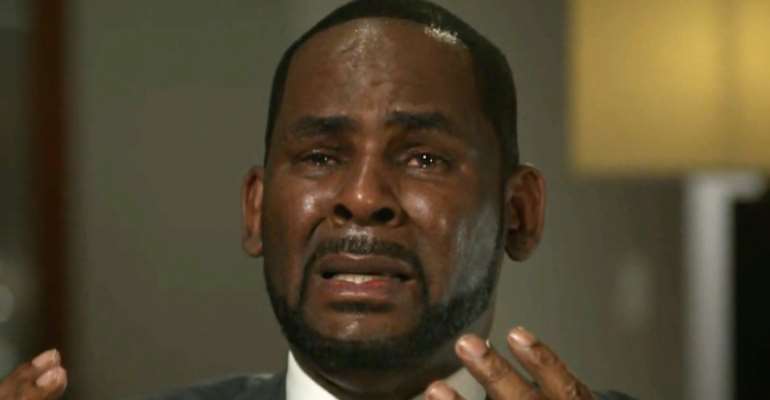 R. Kelly ‘s latest pitch to be released pending his trial in Illinois federal court centers on his fear, like most Americans, of coming down with COVID-19.

The disgraced singer’s attorney, Steven Greenberg, filed a motion Thursday in which he refers to coronavirus spreading around the world, and the health risks he believes he’s facing while penned up in Chicago MCC. “No matter what steps they take the sanitation will be substandard, the risk of an internal pandemic at the MCC is great.”

Kelly says social-distancing is near impossible in the jail, soap is only available to inmates who can afford to buy it from the commissary and don’t mention hand sanitizer. He claims there’s just ONE large bottle on the visiting floor but it is labeled, “STAFF ONLY.”

He says forcing anyone to remain under these conditions is “tantamount to making them drink poison.”

Kelly wants to be released on bond, and says he’s willing to wear electronic monitoring although he notes it’s not really necessary, because during the current pandemic he’s a “low risk” to go outside at all.

As for where he’d live, Kelly says he’d shack up with his last remaining girlfriend, Joycelyn Savage , at an apartment complex in Chicago.

TMZ broke the story. Kelly’s legal team was blocked from visiting him in prison last week and it was all due to the COVID-19 outbreak. Kelly’s lawyers had wanted to check on his health while also discussing strategy, given his ever-growing legal mess .

In the new docs, Kelly points out that keeping his attorneys and other visitors from entering doesn’t solve the problem of possible exposure because there’s always new inmates entering.

As we reported, Kelly currently behind bars in Illinois as he awaits his trial recently got slapped with a slew of new charges by federal prosecutors in NY. The new indictment is related to 2 new alleged victims, one of whom was under 18 when she claimed she had sex with the singer in 2015.