Is Bice Obour Not A Member of Parliament Material? 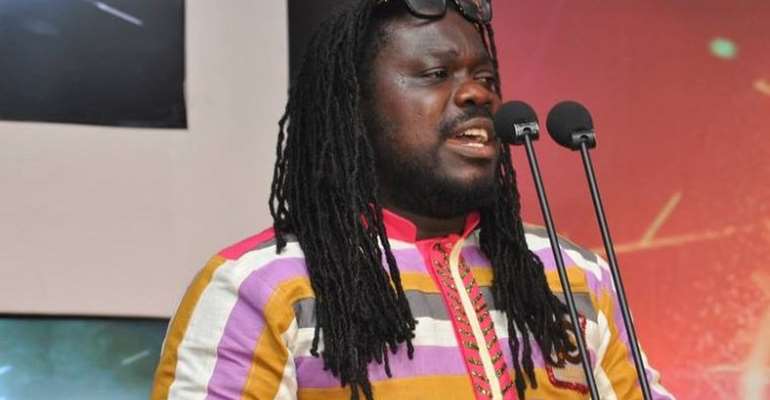 Bice Obour Osei Kuffour, popularly known in the music fraternity and to all music lovers as Obour has come under attack in the past week after he made his intentions known to vie for a parliamentary seat for the Asante Akyem South constituency.

Artists like Crisswaddle, DBlack to mention a few have openly with their social media handles declared their disapproval against Obour running for a parliamentary seat and have openly encouraged people not to vote for him. According to him, he was unable to run the affairs of the MUSIGA during his tenure. They claim there was no openness or transparency in his outfit and dealings and would only support him if he accounts for his time as the MUSIGA President.

READ ALSO: Medikal Promises To Give Out His Benz To A Loyal Fan After Covid-19 Pandemic (Video )