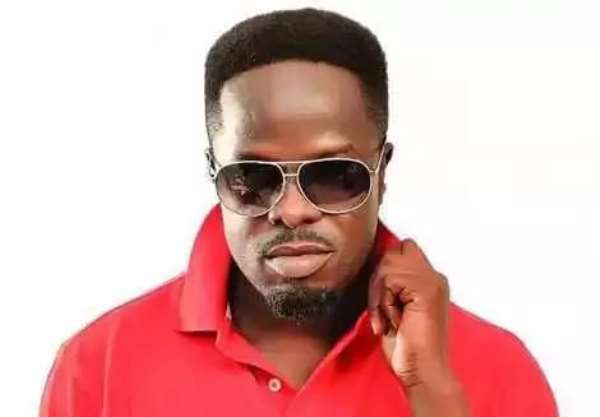 Highlife Musician, Kofi Nti has accused fellow Musician, Ofori Amponsah of being greedy and a cheat.

According to Kofi Nti in collaboration with the late Kofi B and Ofori Amponsah, they produced a track but after the death of Kofi B, Ofori Amponsah has come out with the track without his consent.

“The track is mine and I paid him for the work he did on the track. I have Mobile Money evidence that I paid Ofori Amponsah,” Kofi Nti disclosed.

Kofi Nti also indicated that Ofori Amponsah always accuses Lumba of being a cheat but he is equally doing the same.

Kofi Nti also disclosed that he is coming out with a Gospel track with Brother Sammy. He came out with his first album titled ” Wake Up” in 2002.

He indicated that he nearly quit music because of the lyrical content of some of the Musicians.