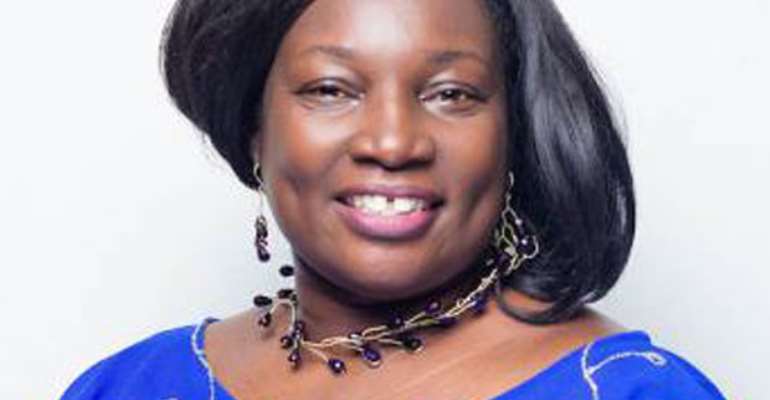 Panelists at a roundtable on “Sustaining a Distinctive Ghanaian Musical Identity in a Globalized Musical Mix” have called on stakeholders to work towards addressing over what they described as an “identity crisis” in the music industry.

They said Ghana was gradually losing its identity on the global market with the growing interest and preference for western genre at the expense of its rich musical rhythms.

Industry players were failing to represent that accent of the country on the global market, they said, and called for the need to reverse the trend.

The roundtable formed part of 14 days of activities on culture, performance and sustainable development by the Sustainable Development Goals (SGD) Graduate School at the UCC.

The SDG Graduate School is a collaborative German Academic Exchange Service-funded project being carried out jointly by the universities of Cape Coast, Hildesheim (Germany), Maiduguri (Nigeria).

The panelists admonished all stakeholders including parents, music educators, communities, government, the MUSIGA and GAMBRO to play their respective roles to change the narrative.

Mrs Hopeson advised Ghanaian and African musicians to stick to their identical rhythms and identify ways of staying relevant in the industry.

She urged government to put in place policies to guide and direct the industry.

Mr Kojo Antwi, on his part, said though music was dynamic and changed over time, the basic principles and the rhythmic patterns of rich Ghanaian music must not be distorted in the name of change.

Prof. Amuah also challenged academic institutions to take steps to document indigenous Ghanaian musical rhythms saying, “Part of the problem is because we have not documented our indigenous music.”

He said some unrefined music had surfaced on the airwaves mainly because the nation had failed to consciously introduce its rich indigenous music to the youth, who were just falling for anything.

He expressed worry about the musical content, which had been reduced to profanity and stressed the need for the society to be fed with the right songs and holistic music.