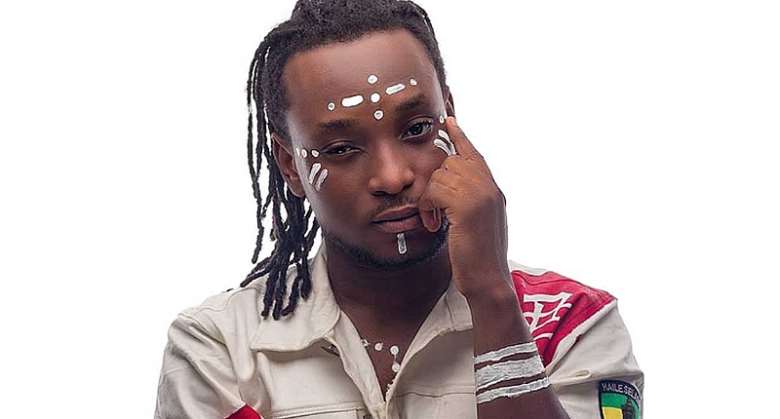 Dancehall act, Epixode has finally added his voice to the ban placed on Stonebwoy and Shatta following their uncouth behavior at the 20th edition of the Vodafone Ghana Music Awards (VGMAs).

Speaking in an interview with Joy News, Epixode said the ban is a blessing in disguise for other artistes including himself.

He observed that the decision by the organizers won’t change anything in the careers of these artists because they have already won many of the awards.

When he was asked why he is not feeling bad for them, Epixode averred he would have shared in their pains if they were new artists.

After earning a nomination in the Dancehall/Reggae Artiste of the Year category, Epixode appeal to others to allow him to win this for the first time.