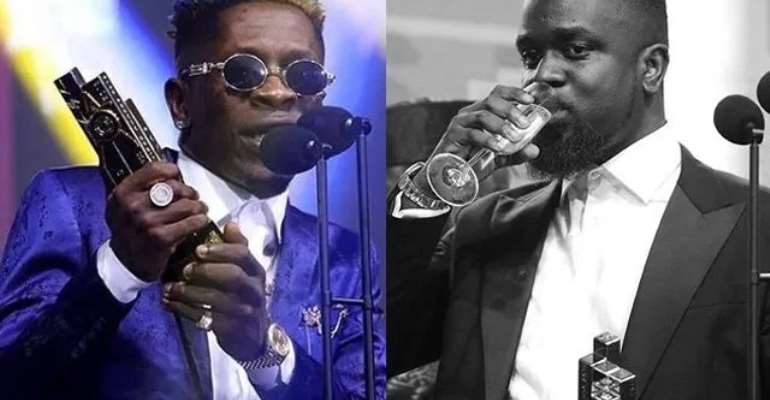 Few days ago Shatta Wale rekindled this beef after news broke from Sarkodie’s camp that he had featured someone bigger than Jay Z.

Shatta Wale dissed Sarkodie and his fans in series of posts and has now taken it to a different level by recording a diss song to Sarkodie titled “Little Tip”.

Though Sarkodie is yet to respond to this recent beef, Shatta Wale, on the other hand, is just enjoying the beef all alone. But it seems some few music fans are not okay with Shatta’s song. However, odarteyghnews.com has chanced on a few fans reacting to the song we’ve decided to share with you.

See a few screenshots below;

Mahama loose talk on EC is based on speculation and not fact...
1 hour ago