Voting For AMVCA Ends In 11 Days 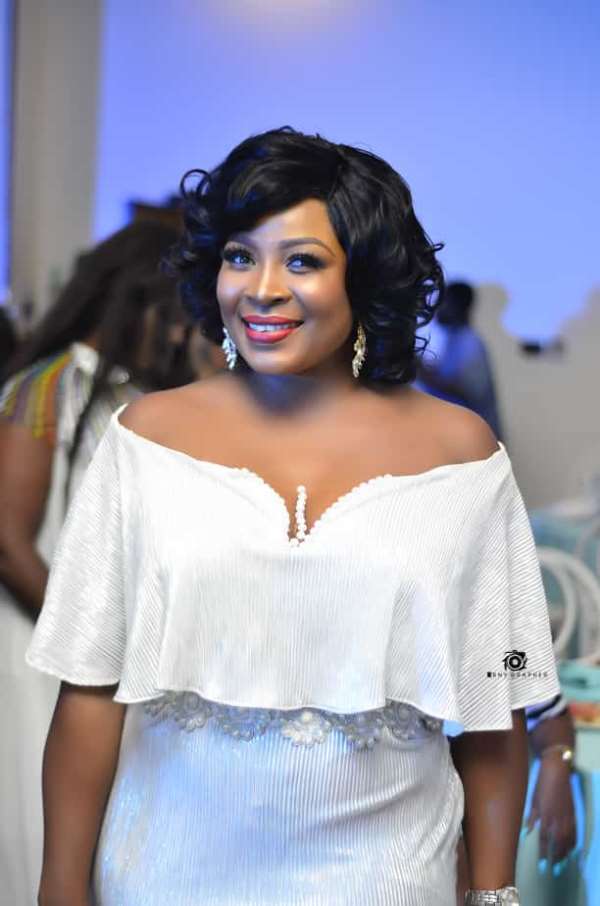 Before the stage lights up beautifully in celebration of the best talents in the film and TV industry on March 14, movie lovers across Africa still have an opportunity to vote for their favourite actors and actresses across the various categories in the 7th edition of the Africa Magic Viewers’ Choice Awards (AMVCA).

The nerves have started to kick in for all nominees who have been recognised for their outstanding performances in the past year and seven months, and fans have the power to make some of the lofty dreams of their favourite stars come true.

Voting for the AMVCA opened on the midnight of Thursday, February 6, following the announcement of nominees.

Ghana’s sole nominee is Gloria Osei Sarfo in the Best Supporting Actress in a Movie or Series category for her role in the Perfect Picture: 10 years Later On. Gloria Sarfo will be vying for a chance to win the coveted AMVCA statuette.