“Medikal Pretended Not To Know About My Appearance On Welcome To Sotuom”. – Sister Debbie 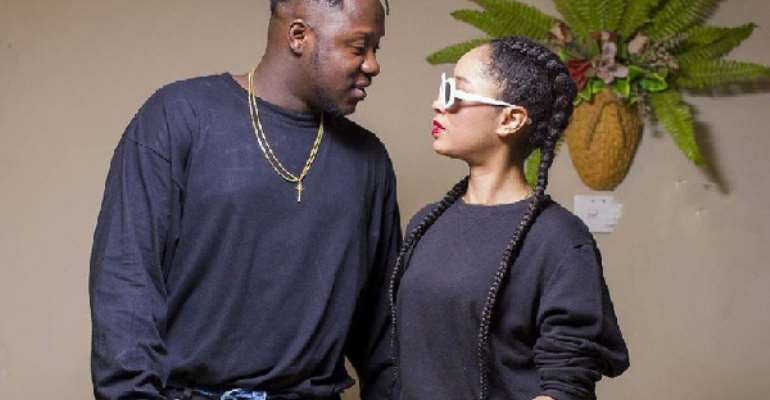 The Kakalika and too risky hitmaker, Deborah Vanessa has openly declared that she enjoyed her performance with Medikal up to about 70 percent on the “welcome to Sotoum” stage.

According to her she was quite befuddled at Medikal’s surprise when she appeared on stage, emphasizing that, Medikal invited her personally to come and perform her part on too risky with her, which was why she got surprised when Medikal was pretending on stage.

READ ALSO: Fella Makafui Should Be True To Herself, Sister Debbie Advises

She added that they both had a dance move to the too risky performance but Medikal refused to participate which made her uncomfortable on the stage with him. She, however, mentioned that she enjoyed herself on stage and was hoping Medikal would do the same since it was business. 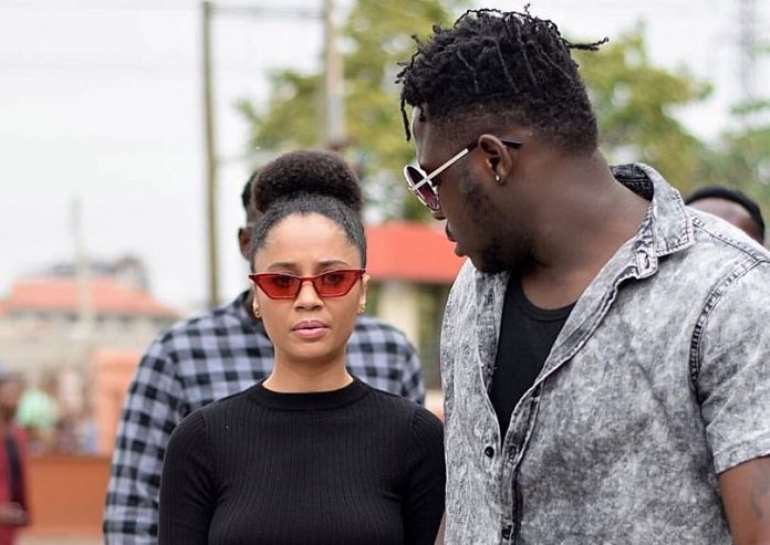 She also expressed her surprise when she found out Medikal’s new girlfriend, Fella Makafui was not informed about her appearance and performance on stage with Medikal, hinting that the two may not be as solid as they purport to be.