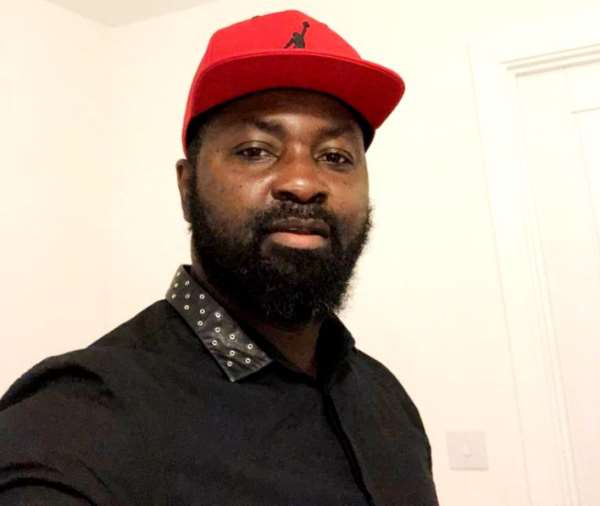 He alleged that Kofi Kinaata disrespected him and rubbished a song he had recorded when he asked the 'Things Fall Apart' Hitmaker to feature on the song.

Atsu Koliko explained that it happened some time ago when he had gone solo from the Th4kwages music group. It would be recalled that Atsu Koliko released a couple of hit tracks in Takoradi.

"Kofi Kinaata refused to feature on the song and it was as if that was not enough. He condemned and rubbished the song I have done within seconds. A song I recorded through tireless efforts," he bitterly lamented.

Atsu Koliko from the Th4kwages music group among Scooby Sellah were the first hiplife music group from Takoradi to introduce Fanti rap in the hiplife scene in the early 1990s when we only knew of Buk Bak, VIP, Nananom, Reggie Rockstone and co.

They were one of the best music duos Ghana had considering their creative Fanti rap skills.

They made the Taadi Fanti rap so popular in Ghana and that drove the interest of people's attention on talent from the Western region.

According to Atsu Koliko, even though sharing this past sentiment was needless he finds it as matured to voice out and also advise young artistes to be careful when they get to the top.

"We paved the way in Takoradi, I directed and groomed Kofi Kinaata as a judge on a popular rap show on Melody FM in Takoradi and it so disrespectful and arrogant for this to come from Kofi Kinaata," he said.

Atsu Koliko now lives in the United Kingdom and he admits he is no more into serious music for now but he will rather do it for fun.