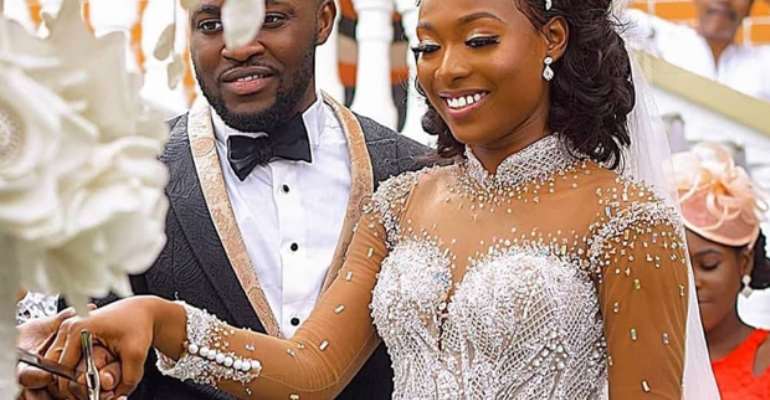 Kennedy Osei, son of rich Ghanaian businessman Kwame Osei Despite, got married over the weekend to the love of his life, Tracy Osei.

Accra was virtually brought to a standstill as a result of their wedding ceremony.

They paraded some of the most powerful cars on earth on the streets of Accra as part of the ceremony. 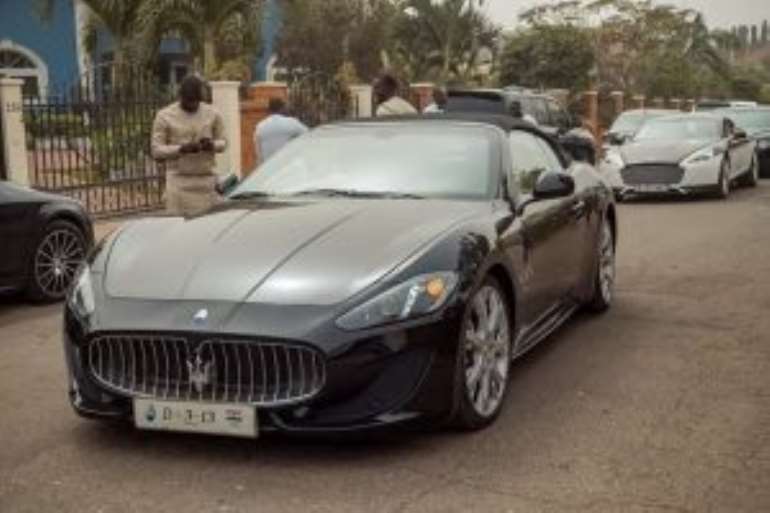 The new couple said 'I do' at a white wedding held at the Faith Presbyterian Church at Shiashie in Accra after an extravagant traditional wedding on Thursday.

The wedding comes as one of the most expensive ones Accra has seen following the display of affluence.

It got everyone ‒ especially those on social media ‒ talking about the sheer display of wealth.

Amidst the display were the parading of luxury cars, including Tesla, Rolls Royces, G Wagons, Ferrari and expensive designer clothes. 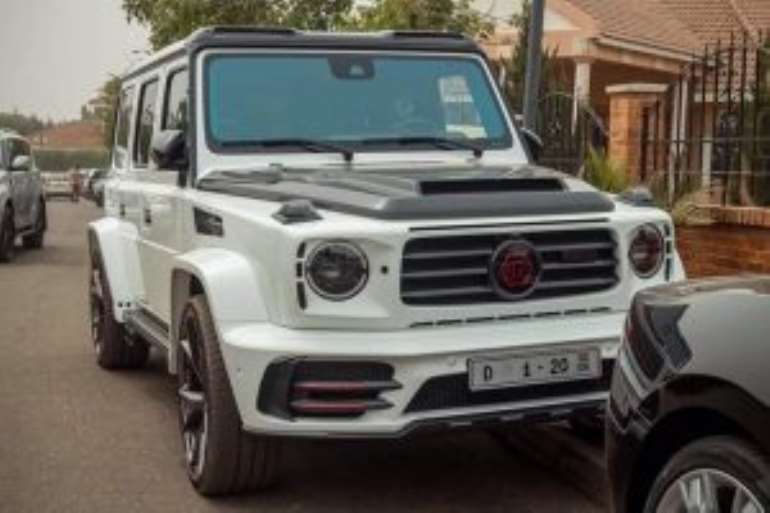 The wedding was followed by a reception at the Kempinski Gold Coast Hotel in Accra, where some of Africa’s most celebrated musician performed.

Among them were Amakye Dede, D’banj, Kidi, Sista Afia and Diana Antwi-Hamilton.