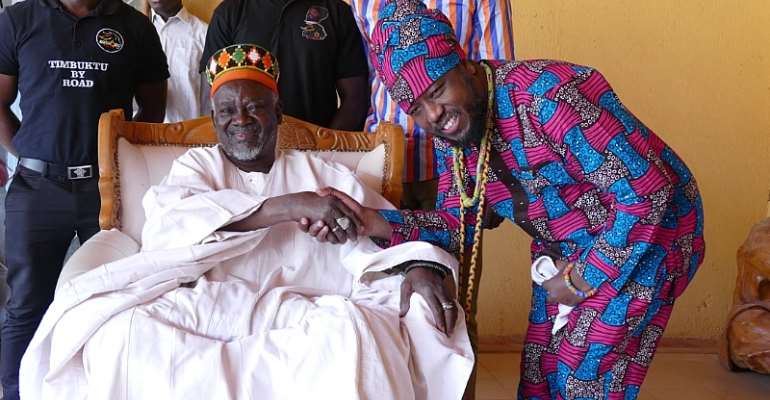 Ghana's Kuchoko legend, Blakk Rasta found his way into the Land of the Upright, Burkina Faso just before the weekend to pay homage and tribute to the ancient throne of the Mossi kingdom established by Queen Yeninga after she fled from her Dagomba king father, in present-day Ghana.

The throne is presently occupied by His Majesty Mogho Naaba Baongo II who succeeded his father Naba Kougri (born Moussa Congo) (1930 – 8 December 1982) in 1982 after his demise.

Blakk Rasta joined in a weekly traditional ceremony that sees the Mogho Naaba sit in his palace in full royal regalia surrounded by elders, statesmen and stateswomen in pump and pageantry. Mogho Naaba is the equivalent of Ashanti Otumfour of Ghana and, the Zulu King of South Africa.

He rules over some huge 60% of the 24million Burkinabes who are Mossi. He is accorded so much respect that affords him the final say on issues of the land.

The Kuchoko legend then met with the king and presented to him copies of his new Timbuktu By Road album which unprecedentedly has 32 songs, all recorded live by top music producers in Ghana. He then asked Mogho Naaba for his ancient blessings which he willingly did emphasize that the artiste would soar higher than envisaged for showing such honour to him.

The king also acknowledged the special bond between the Dagombas and the Mossi's offering a blank visa to Blakk Rasta to visit his palace anytime as he is an Honourable, traditional prince of the kingdom too.

Blakk Rasta then took the opportunity to visit about twelve TV and radio stations to promote his sophomore masterpiece, Timbuktu By Road from which ten world-class music videos have already been released only three months after the album dropped.

Kuchoko is Blakk Rasta's innovation of Reggae heavily fused with traditional African melodies, instruments, and energies to give a unique identity to the African Reggae musician. 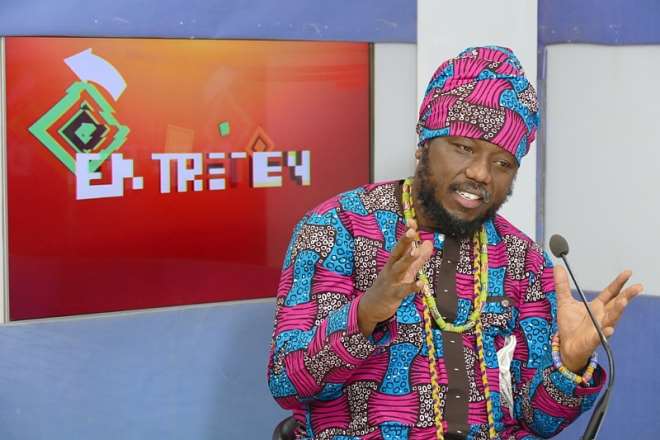 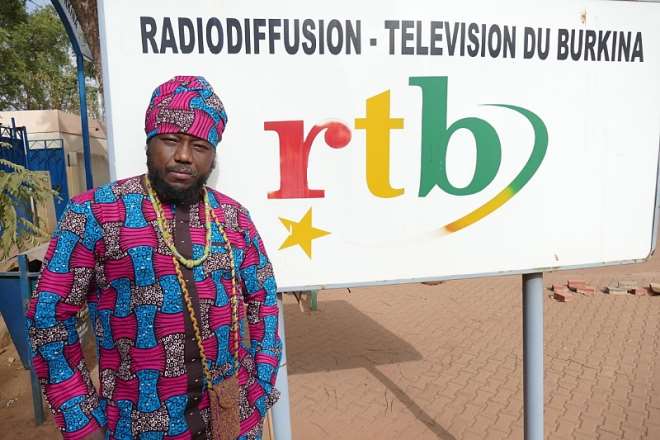 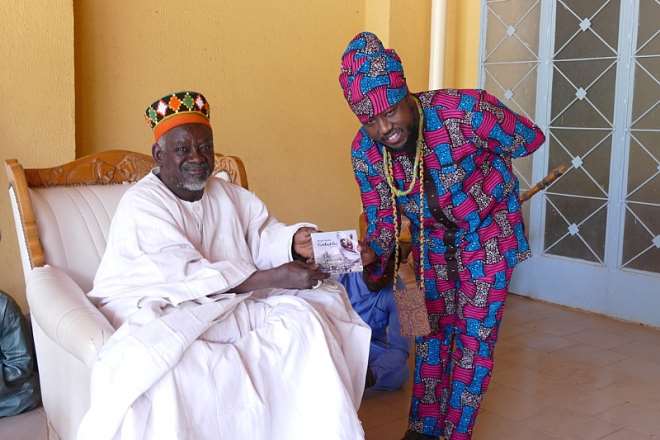 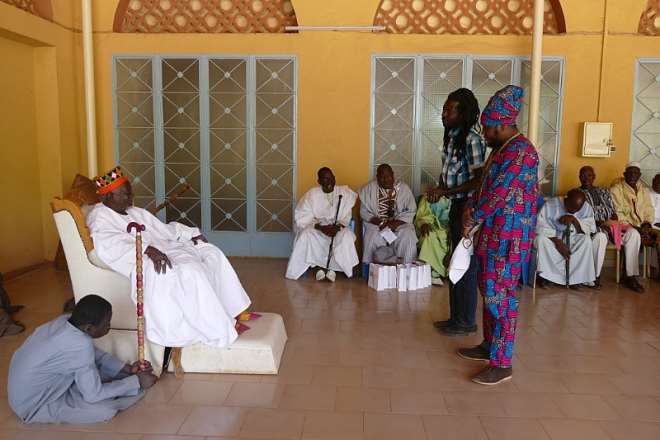 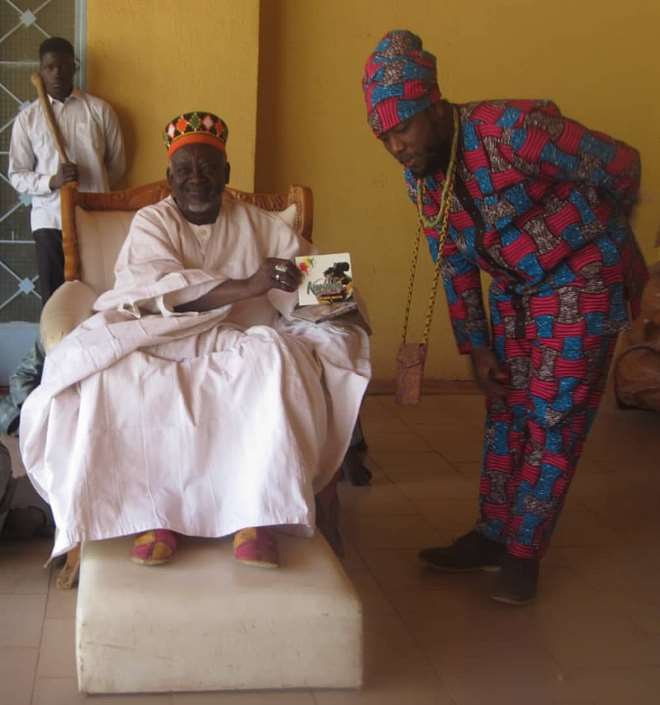 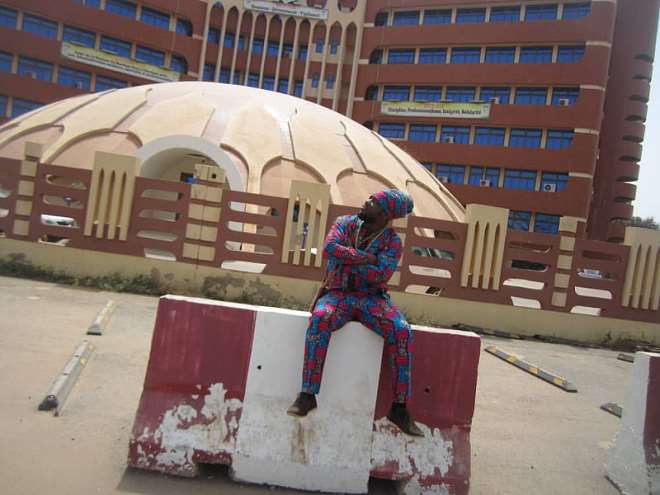