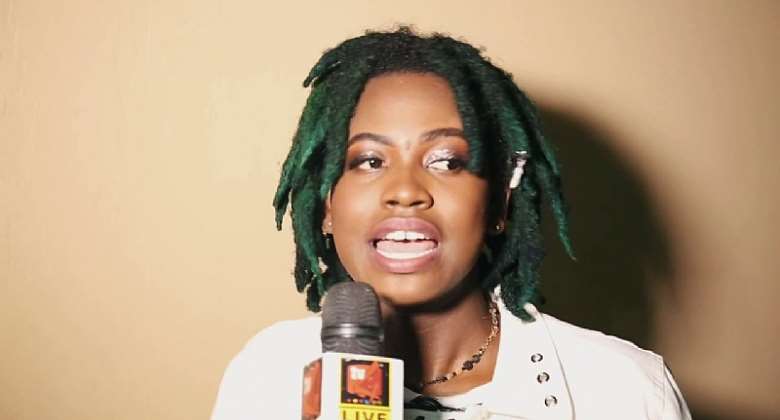 Stonebwoy has revealed that his former signee OV is no longer with his record label anymore.

Speaking at a press conference at the Golden Tulip Hotel in Accra on Friday, February 7, Stonebwoy said he had wanted to keep the news quiet but felt he should let Ghanaians know that OV was no longer a part of the Bhim Camp.

“A lot of things have gone on and it was time for OV to go. She is a great artiste but a decision had to be taken for her to go and be on her own.

“She was fantastic when she won MTN hitmaker, she sang a lot of my songs and I felt I should help her which I did, but as we speak now she is on her own and I believe she will survive,” he said.

Stonebwoy suggested they don’t have personal issues because he still in touch with OV and willing to support her any time.

“She was at my house only last week and we are cool. I am willing to support her anytime,” he said.

Asked when he took the decision to let OV go, Stonebwoy said it was around the time he had issues with Kelvyn Boy but did not want to reveal it.