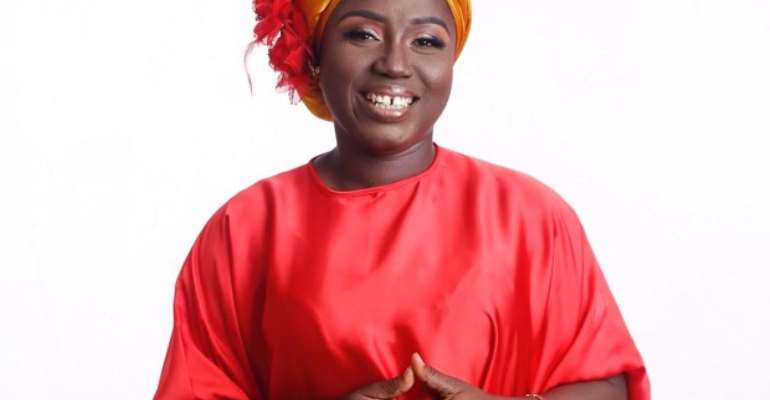 Award winning UK-based gospel artiste, Diana Hamilton, is ready to wow her fans at her upcoming concert dubbed, “The Experience with Diana Hamilton” at the ICGC Calvary Temple, Sakumono in Accra.

The concert, which is being organized by Diana Hamilton and her management, will bring together Christians, gospel music lovers and gospel artistes on one platform to celebrate Jesus Christ and to thank Him for his blessings.

According to the organizers, this year's edition of the event which has Hamilton as the headline act is not just about singing and dancing but an encounter with God.

Known for her touching and passionate worship songs, Hamilton is expected to lead a night of praise, powerful music and a ministration concert.

Hamilton, who has carved a niche for herself as one of Ghana's enterprising gospel musicians, has won the hearts of many music fans in Ghana with her soul touching music and stagecraft.

She has promised her fans that she will stage an extraordinary live musical performance to satisfy them.

She will also be treating her fans and gospel music lovers to a repertoire of some of her famous hits songs such as Ensi Wo Yie, Osoro Be Kasa, Mo Ni Yo, I Believe, Lord Of Hosts among others.

Slated for February 16, the much hyped event would feature some of the finest Ghanaian performing gospel artistes such as CSP Kofi Sarpong, Joe Mettle and Akesse Brempong.

The concert is expected to pull thousands of music lovers to the venue to witness the thrilling performances.

Over the years, the gospel concert has witnessed performances from renowned gospel acts such as Becky Bonney, Ceccy Twum, Francis Amo, KODA, Oware Junior, Jojo Arhin, Stephen Asamoah-Duah and his band—Compozers Band, Charlotte Appiah, Niella and a host others.