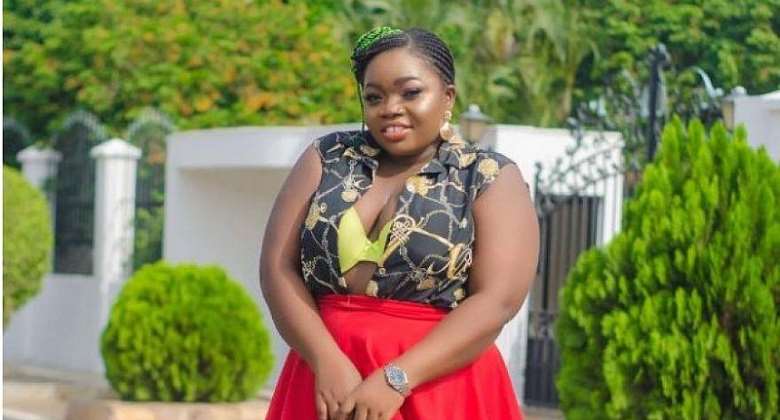 She made the disclosure during an interview with DJ Nyaami on SVTV Africa on what inspire her works.

According to the ‘Loverboy’ singer, she’s mostly able to compose good songs during an intense sexual bout with her partner.

“I don’t drink, I don’t smoke, my own is sex. One major inspiration is sex. Most of my songs were inspired by sex. Like if I have good sex, it makes me think well.” She said.

Queen Haizel stated that she has other things alongside sex that influences her work.

Sleep and good company were two other things she mentioned that inspire her when she’s working.

Queen Haizel is currently promoting her new single ‘Yetwem’ which literally means “we cancel it”. She featured a young talented rapper from Cape Coast Wagez Rap. Haizel goes hard on this masterpiece and advised everyone to put an end to all evil acts.

Fighting your husband's side chicks is wrong; you could even...
40 minutes ago